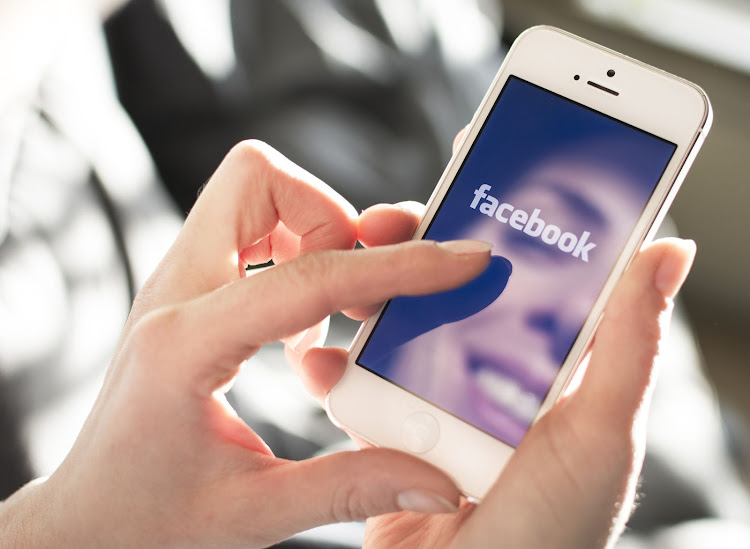 Half a million more people have accessed Facebook through their browser in comparison to the year before. File photo.
Image: 123RF/twindesign

South Africans don't want to forego their life on social media but increasingly rely on mobile browsers to access the platforms.

This is according to the Opera State of the mobile web report for the first quarter of 2018.

The report states that 35 percent of South Africans prefer to access social media through their mobile browser. One third of the surveyed internet users believe a mobile browser offers them more privacy features than a standalone social media app.

As these users constantly browse the web and access it an average of 8 times a day‚ online privacy concerns seem to be on the rise: Thirty percent of South Africans consider that private browsing is more important for them than accessing social media.

According to Opera Mini usage patterns during the first quarter of 2018‚ half a million more people have accessed Facebook through their browser in comparison to the year before. This sudden spike may have been influenced by recent privacy concerns associated with the social media platform‚ the company said.

Despite the recent news‚ South Africans remain loyal to Facebook with 71% of the respondents using it as their social media platform of choice.

Google has launched a lightweight app in South Africa that promises to help reduce the amount of date needed to display search results by 40%.
Business Times
4 years ago

Women go shopping online and seek lifestyle information‚ as well as travel and entertainment‚ while men watch videos on sports and technology.

Overall‚ of the data sourced by the survey‚ almost half of mobile internet users in South Africa (45%)‚ access the web on their smartphones more than eight times a day.

The report also shows a spike in news consumption with 2 million articles read per week on Opera News. The company said an analysis of the anonymous user data shows that news seekers in the country are mainly interested in categories such as crime‚ sports‚ politics‚ and entertainment.

The Opera News app was launched earlier this year. A trend it noted amongst South African mobile users was increased interaction with their favorite football clubs.

According to data gathered from the app‚ Manchester united remains the most followed football club in South Africa with more than 4‚000 followers. "Every second user of Opera News who is interested in football is searching for information about Manchester United."

Other popular clubs in the country are Real Madrid‚ FC Barcelona and Manchester City‚ the current contestants for a place in the semifinals of UEFA Champions League.