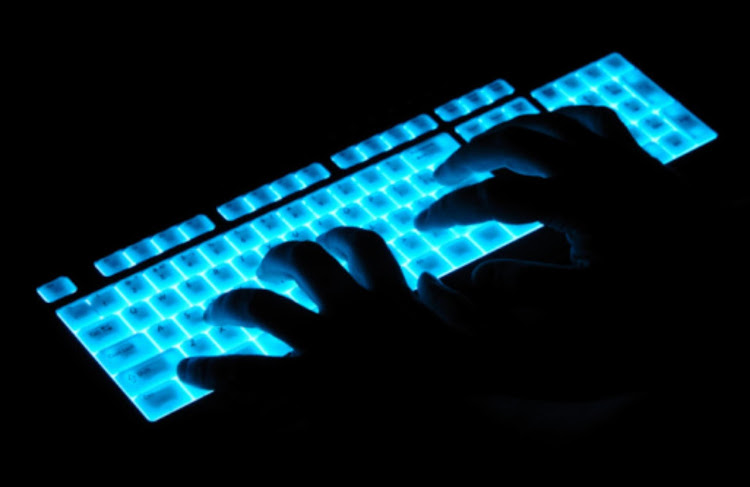 Sensitive personal information about nearly one million people who pay traffic fines online in South Africa has been leaked publicly.

Australian cyber security researcher Troy Hunt along with Tefo Mohapi from iAfrikan discovered‚ after some detective work‚ that the “data was backed up or posted publicly by one of the companies responsible for traffic fines online payments in South Africa”.

South Africans had a really bad time of it last year when almost the entire country’s population had their data leaked in the “Master Deeds” incident, and now, this: https://t.co/xKorB1Ec12

“This is yet another reminder of how far our data can spread without our knowledge. In this case‚ in particular‚ the presence of plain-text (unencrypted) passwords poses a serious risk because inevitably‚ those passwords will unlock many of the other accounts victims of the breach use. This one incident has likely already led to multiple other breaches of online accounts due to that reuse‚” said Hunt to iAfrikan.

Hunt is founder of the website haveibeenpwned‚ which allows users to check if their personal information has been compromised online. He said people would be able to verify if their data was included in the latest leak by visiting the site later on Thursday.

iAfrikan said it had alerted the Hawks and South Africa’s Information Regulator about the leak.

Facebook boss Mark Zuckerberg apologised to European Union lawmakers on Tuesday for a massive data leak, in his latest attempt to draw a line under a ...
News
4 years ago

Nearly 60‚000 Facebook users in SA may be victims of the social network’s data breach.
News
4 years ago

Hunt was the person who first alerted South Africans to that leak. One of South Africa's top real-estate firms admitted to being the unwitting source of the data‚ hacked in what was then the largest-known personal data breach in the country.

Hunt said in a tweet that he had worked out which company the latest leak had emanated from.

Just worked out which site this came from, will update once @TefoMohapi makes contact with the company and secures the data https://t.co/cNReNZ84tw