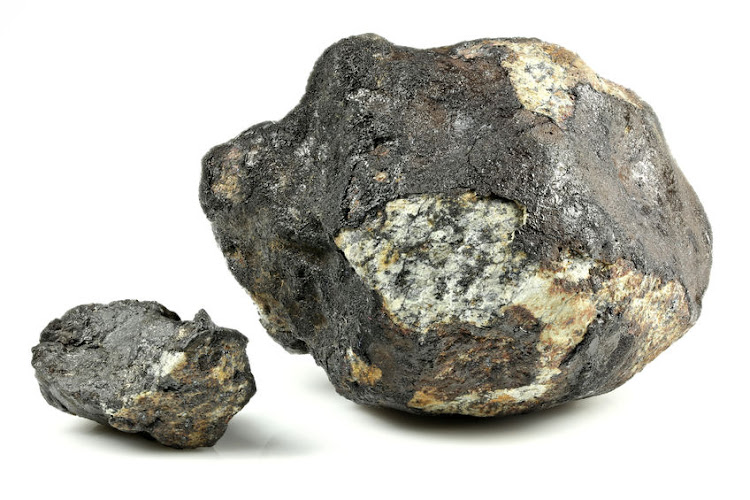 At least two meteorites are understood to have fallen in North West on Saturday night.

People claimed on social media to have seen at least two bright fireballs striking the province shortly before 7pm on Saturday.

A local farmer near Ottosdal in North West‚ Barend Swanepoel‚ shared CCTV footage on Facebook of what appeared to be a meteorite hitting the earth at 6:49pm.

At least two meteorites are understood to have fallen in North West on June 2 2018.

According to the Suburban Control Centre, one meteorite fell between Lichtenburg and Mahikeng‚ while the one in the video fell between Hartebeesfontein and Coligny‚ eNCA reported.

Oh my word!!! Just witnessed what looked like a #meteorite flash pass us while driving on the west rand 🔥😱

There is a ~30% probability that a freshly discovered meter-sized asteroid impacted the Earth a few hours ago: https://t.co/JddW43BLPU = the statistics (with caveats), https://t.co/YWEg5l5mOM = where an airburst would have happened in case ZLAF9B2 had really hit the atmosphere.

Looks like it exploded over Botswana. No damage reported.https://t.co/j3kQcpdk96 https://t.co/KcQqLi0DYy

A Johannesburg woman‚ Chiarra Chapiro‚ said she had made a wish on seeing one of the meteorites‚ thinking it was a shooting star.

“My husband and I were on our way to dinner at Chicago’s on Beyers Naude. When I was at the robot‚ I witnessed a huge shooting star‚ brighter than any other that I’ve seen. It was huge. Then a bit of the sky lit up. I thought it crashed and landed somewhere and my husband laughed at me. Now I feel cool that I saw it and he was the one laughing at me. I even made a wish upon that meteorite‚” she said.

South Africa’s first meteorite auction will offer enthusiasts an opportunity to expand their collection of “treasures from space”.
News
4 years ago