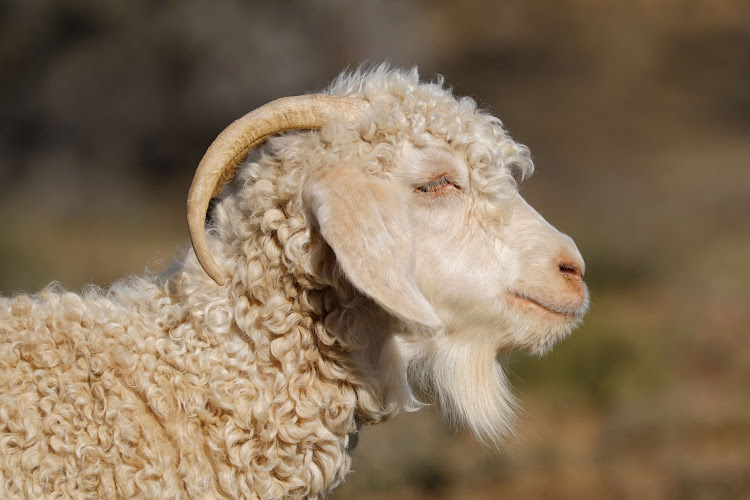 The National Council of SPCAs (NSPCA) said on Thursday it has laid charges against four mohair farmers following a controversial video by the animal rights group‚ People for the Ethical Treatment of Animals (PETA)‚ claiming abuse on farms in the Eastern Cape and Western Cape.

The four-minute video was released in May‚ leading to a ban on the product by top clothing brands such as H&M‚ Zara‚ Gap and Topshop.

The NPSCA said the footage revealed goats being dragged by their horns and legs‚ a man kneeling on a goat’s neck‚ goats being lifted by their tails and thrown across the floor. Shearers can be seen inflicting wounds on the goats and crudely stitching up the wounds on the shearing floor‚ without providing any pain relief or anaesthesia.

WARNING: The video below is graphic. Not for sensitive viewers.

The footage also shows a goat being slaughtered by a man who saws into the animal’s neck with a short knife without pre-stunning it. He then dresses the animal before it had bled out.

"The graphic footage that we received was shocking. The agony and distress that these animals endured was both horrendous and unacceptable. The NSPCA will relentlessly pursue justice for the animals that have suffered so tremendously‚" said senior inspector Grace de Lange‚ the manager of the NSPCA Farm Animal Protection Unit.

A video expose of cruelty on local mohair farms has led to a public outcry and a ban on the product by top clothing brands. But the situation is more ...
Lifestyle
3 years ago

The organisation said it was against farming practices that cause suffering or distress to animals‚"and will continue to inspect these farms and intervene when necessary".

In May‚ the South African Mohair Industry said it was shocked by the PETA footage‚ but also disputed some of the claims.

"While much of the report and accompanying footage are factually incorrect and a gross misrepresentation of the South African Mohair Industry‚ some isolated issues have been raised and we have launched an investigation to address these issues directly and swiftly‚" a spokesman was quoted as saying.