Female esports Trojan horse to get women into gaming 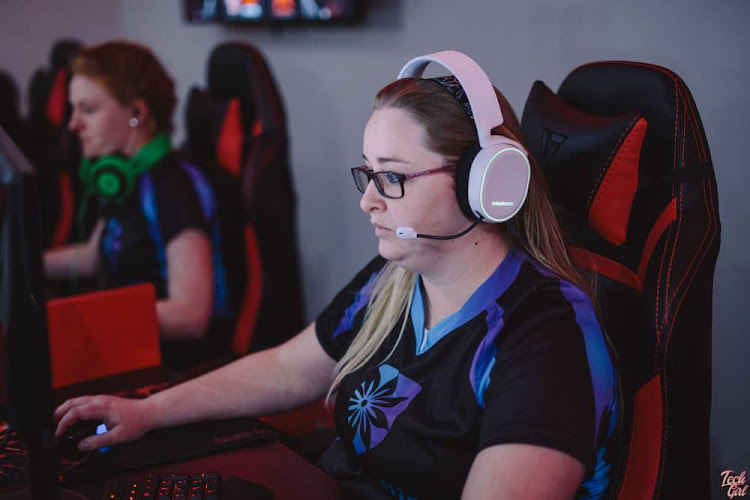 Blood and guts - the Trojan horse local esports organisers are using to get more women involved in gaming.

“It was less about having all-girls teams playing in an all-girl league and more about saying it’s okay to stand up and compete … Valkyrie has allowed them to see that these girls can actually play… it’s opened those gates and allowed more girls to play.”

The second season of the online tournament‚ hosted by Mettlestate and ASUS ROG (Republic of Gamers)‚ is currently under way‚ with 14 teams of five players each competing for the R50‚000 prize money. R25‚000 goes to first place.

Mettlestate founder Barry “Anthrax” Louzada said games were always marketed for boys. “It was always a male character saving the princess kind of thing. Sisters‚ girlfriends‚ wives‚ mothers‚ aunties of these boys who play games generally start to pick up a liking or interest in what is happening around them.”

Wright is largely dismissive of gaming research which often finds most gamers are female‚ without distinguishing between mobile‚ computer‚ competitive‚ casual gaming‚ etc. “Yes‚ the majority of women are gamers‚ but they are probably playing Candy Crush on their phone.” Louzada believes society has double standards when it compares gaming to other sports and activities. 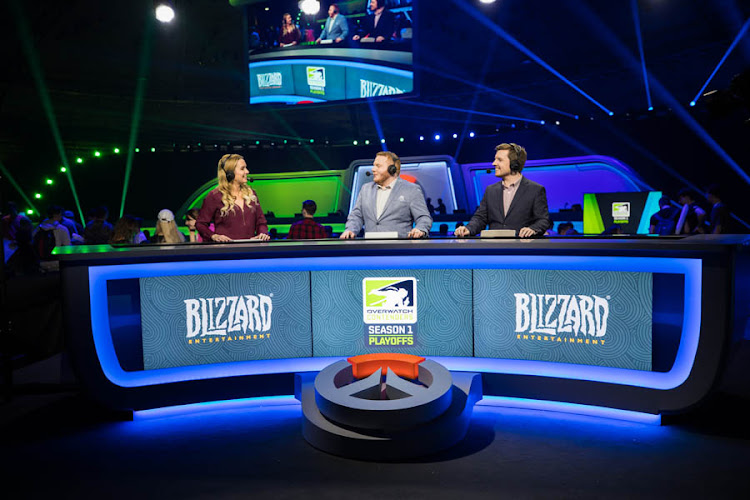 “People will spend an insane amount of time driving their kids to piano practice‚ getting their kids lessons‚ getting a piano if you’re lucky enough‚ saying I am investing in my child’s future. With esports it’s like you’re wasting your time. Stop playing games. Go play outside. Go and do your homework. Why is it not looked at in the same light?

“When you were at school‚ you did everything‚ you played rugby‚ cricket‚ swimming‚ all of the above. Eventually you found that you were really good at rugby. It didn’t mean you stopped swimming or playing cricket with your friends‚” Louzada said.

Ashley “BrinkeR” Groves is part of the White Rabbit Amaryllis team that is competing in the Valkyrie Challenge. She is balancing her day job‚ marriage and raising her son‚ while dealing with people's surprise when they hear she is a gamer. “I would never expect that of you. You just don’t look like a gamer‚” they often say. “I think they’re a bit ashamed to say that their stereotypical vision of a gamer is big glasses and braces… Antisocial‚ not going out.”

Compulsive video gaming has been classified as a new form of mental illness.
Lifestyle
3 years ago

Wright said: “That’s the reaction that a gamer gets when people find out they game‚ so you’re going to be antisocial; or their parents treat them like that‚ which ultimately makes them antisocial because they don’t want to share this thing that they love with you because you don’t understand.”

Groves’ average day starts at 5am‚ when she gets her son ready for school‚ drops off her husband at work‚ before she arrives at work about 8am. She works until about 4.30pm‚ then picks up her husband and their child. They arrive home around 6.30 to 7pm. She then spends about 45 minutes with her son‚ before settling down for practice from 8pm to about 10.30 to 11pm.

Louzada said: “You’ll spend time driving your kid to rugby practice and supporting them on the field‚ but you’re not going to sit there until 2am in the morning while they’re running up and down the field trying to be faster and better at rugby.” You can follow the Valkyrie Challenge on Mettlestate’s Twitch channel.