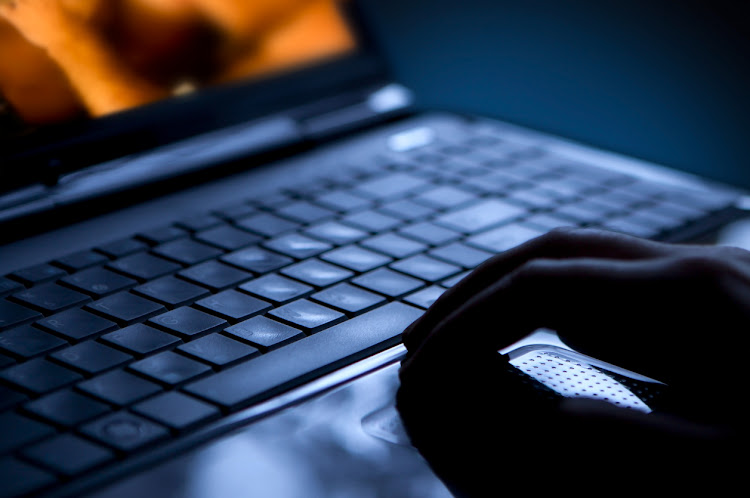 The American Netflix library locks in the most impressive array of award-winning content, not offered in any other country, and VPNs are the so-called key to unlocking that content.

Using a VPN to go online means that a subscriber remains anonymous while browsing, and his or her location cannot be detected. The network is virtual and, as such, can be accessed in any country.

VPNs make it possible for audiences outside the US to watch select TV shows. This is problematic for Netflix, which has contracts with production studios wherein there are restrictions on content licensing.

But Netflix is not taking this lying down. The company is fighting back by blocking VPN servers.

Extensive tests conducted by Comparitech showed that Netflix is winning the war on VPNs in South Africa, while in the US there is still a long way to go.

The Comparitech team tested 59 VPNs in 30 countries where Netflix is available. The experiments were across desktop, iOS and Android devices.

The aim of the test was to determine the efficiency of the VPNs and their ability to unlock content in various countries.

The results revealed that only 11 VPNs were able to access the SA library, scoring a point for Netflix, as 81% of the test networks failed to get into local content.

Of the 11 VPNs that gained entry, only six were able to do so across all three device types.

However, Netflix cannot claim victory in the US. Cracking the US content safe is a priority for most VPNs and 72% of the networks in the test found a way in.

Comparitech is quick to explain that these results will not stay this way for long, as both sides of the access battle are continuously trying to find ways to up their game.

The group ahere to a prophet who "warned the boer of impending civil conflict."
News
3 years ago

Netflix has officially signed its first partnership with a South African telecommunications company.
News
3 years ago