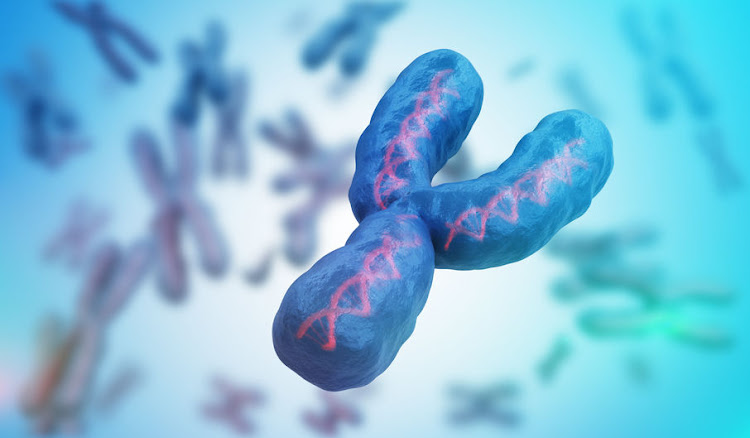 The Y chromosome is the target of a new DNA test aimed at identifying rapists.
Image: 123rf.com

An innovative DNA testing kit that could help bust rapists was unveiled by the University of the Western Cape (UWC) on Thursday.

The kit targets DNA that is carried only by men - the Y chromosome - and is one of the first of its kind to factor in Africa's genetic diversity. 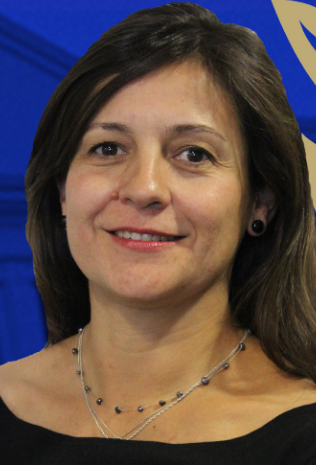 Laboratory head Professor Maria D’Amato told TimesLIVE: “The kit detects fragments in the Y chromosome, which is specific to males. They are very accurate for individual identification.”

Mischa Fraser, the project manager from Inqaba Biotec, said the kit was already in SA and being used.

D’Amato and her team captured DNA samples from anonymous male South African donors to create a database that represents the genetic diversity in the region.

“Many commercial genotyping kits do not capture the genetic diversity existing in Africa, which means that individuals are difficult to identify and then incriminate as perpetrators or eliminate as innocents,” said D'Amato.

D’Amato said the kit could help in criminal forensic investigations and play an important role in genealogy, family and anthropology studies.

If the kit is used widely, it could go a long way towards alleviating the low rate of rape convictions in SA, despite having one of the world's highest rape rates.

According to research by the Medical Research Council (MRC) last year, SA's conviction rate for rape is only 8.6%. 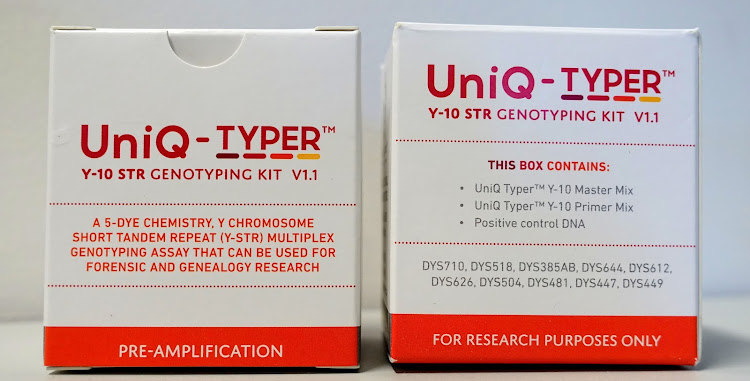 The new DNA testing kit is specifically for the Y chromosome found only in males.
Image: UWC

“These findings show that there has been small and insignificant progress in attaining justice for rape victims,” said MRC researchers.

The magistrate‚ prosecutor‚ and two bailiffs joke with one another as they rush through cases at Court 16 at the Cape Town Magistrate’s Court. Sexual ...
News
3 years ago

Rape victims will not be left without hope‚ the Eastern Cape police have said – despite the province’s safety MEC admitting a severe shortage of rape ...
News
3 years ago

A swab of DNA taken from the cheek of a man who was briefly arrested has allegedly unmasked a serial rapist who terrorised women on the southern Cape ...
News
3 years ago