Peruvian archaeologists discovered an Incan tomb in the north of the country where an elite member of the pre-Columbian empire was buried, one of the investigators announced Friday.

The discovery was made on the Mata Indio dig site in the northern Lambayeque region, archaeologist Luis Chero told state news agency Andina.

Archaeologists believe the tomb belonged to a noble Inca based on the presence of "spondylus," a type of sea shell always present in the graves of important figures from the Incan period, which lasted from the 12th to the 16th centuries.

The tomb had been broken into multiple times, possibly in search of treasure. But despite evidence of looting, archaeologists recovered items including vases.

The tomb also had unique architecture including hollows for the placement of idols.

Chero said the findings "demonstrate the majesty and importance of this site," located 1,000 kilometers (620 miles) north of the capital Lima, and 2,000 kilometers from Cusco -- capital of the Inca empire which stretched from southern Colombia to central Chile. 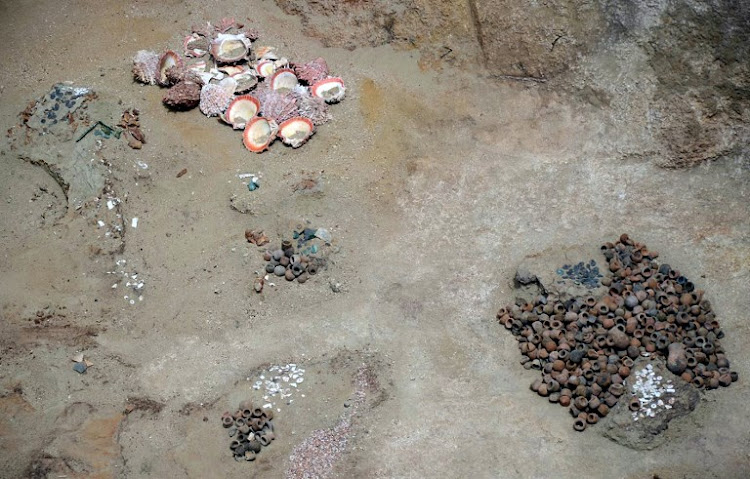 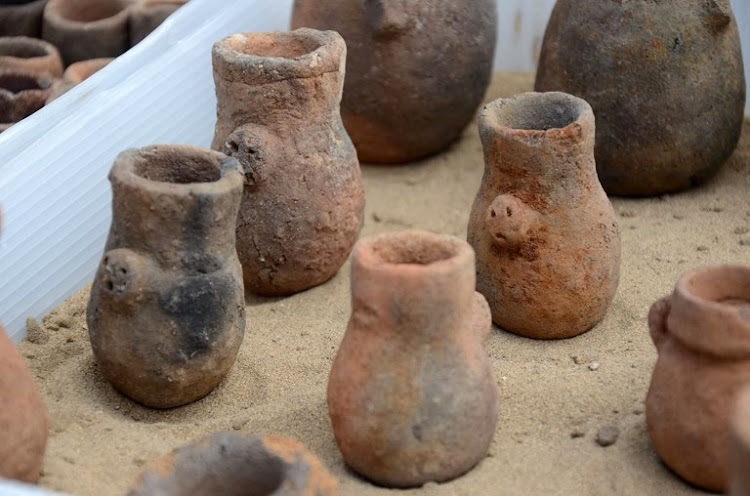