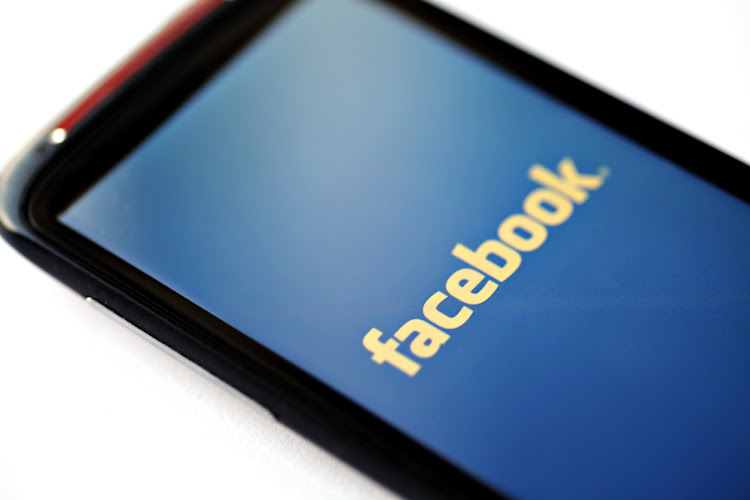 In addition to looking at the data deals, the probes focus on disclosures that the company shared the user data of 87 million people with Cambridge Analytica.
Image: Gallo Images/ IStock

US federal prosecutors are conducting a criminal investigation into data deals Facebook Inc struck with some of the world's largest technology companies, the New York Times reported on Wednesday.

A grand jury in New York has subpoenaed records from at least two prominent makers of smartphones and other devices, the newspaper reported, citing people familiar with the requests and without naming the companies.

Both companies are among the more than 150, including Amazon.com Inc, Apple Inc and Microsoft Corp , that have entered into partnerships with Facebook for access to the personal information of hundreds of millions of its users, according to the report.

Facebook is facing a slew of lawsuits and regulatory inquiries over its privacy practices, including ongoing investigations by the US Federal Trade Commission, the Securities and Exchange Commission and two state agencies in New York.

In addition to looking at the data deals, the probes focus on disclosures that the company shared the user data of 87 million people with Cambridge Analytica, a British consulting firm that worked with US President Donald Trump's campaign.

Facebook said it was cooperating with investigators in multiple federal probes, without addressing the grand jury inquiry specifically.

"We've provided public testimony, answered questions, and pledged that we will continue to do so," Facebook said in a statement.

Facebook has defended the data-sharing deals, first reported in December, saying none of the partnerships gave companies access to information without people's permission.

A spokesman for the United States attorney's office for the Eastern District of New York, which The New York Times reported is overseeing the inquiry, said he could not confirm or deny the probe.

Social media shut down and everyone went bonkers