The mother is 77, the father is only 33 and they’ve just had four babies.

News of the arrivals emerged on Friday from Oudtshoorn in the Western Cape — and far from raising eyebrows, it caused celebration in the conservation world.

That’s because the new family is made up of radiated tortoises, which are classified as critically endangered — just one step below "extinct in the wild"" on Convention on International Trade in Endangered Species (Cites) lists.

Cango Wildlife Ranch said three of the 6cm hatchlings emerged on March 10, and the fourth from another nest two weeks later. 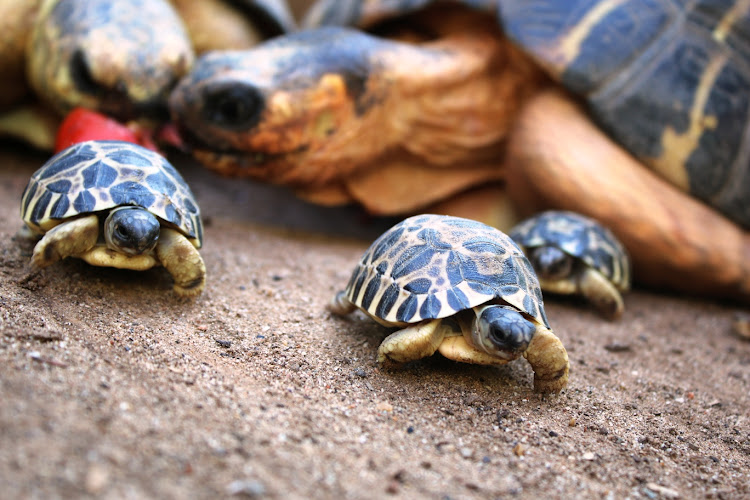 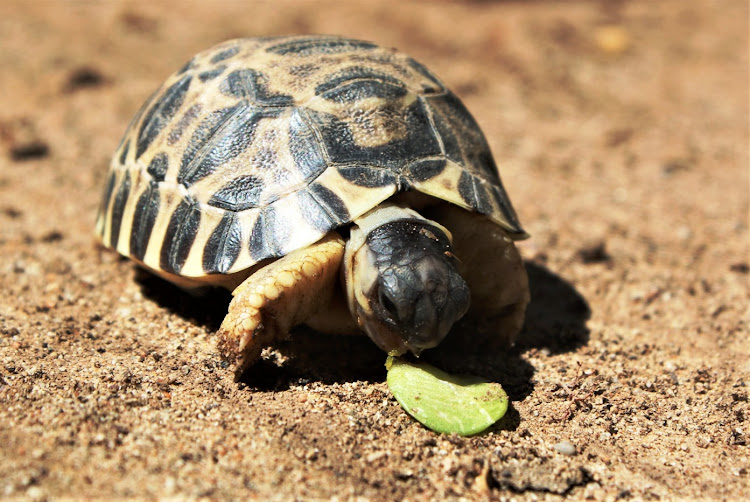 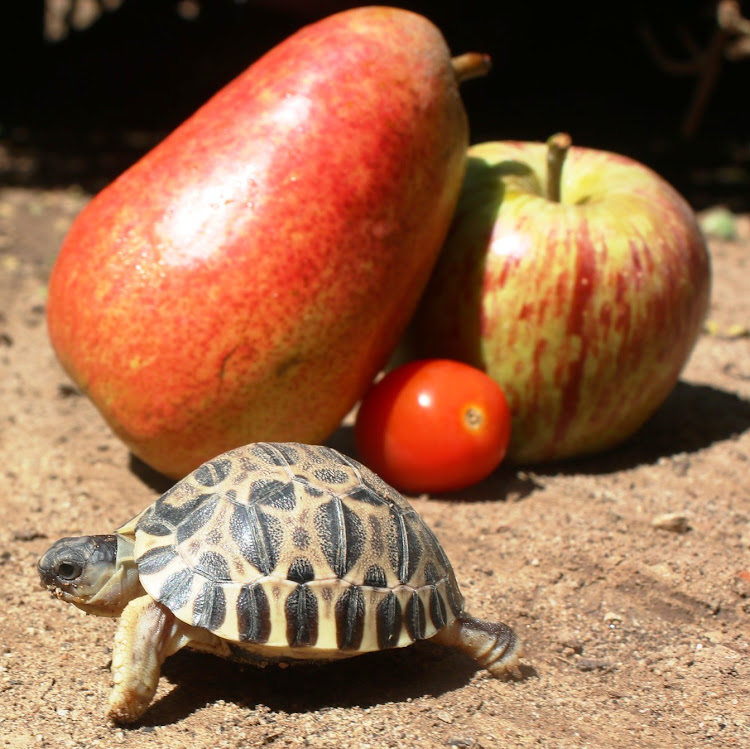 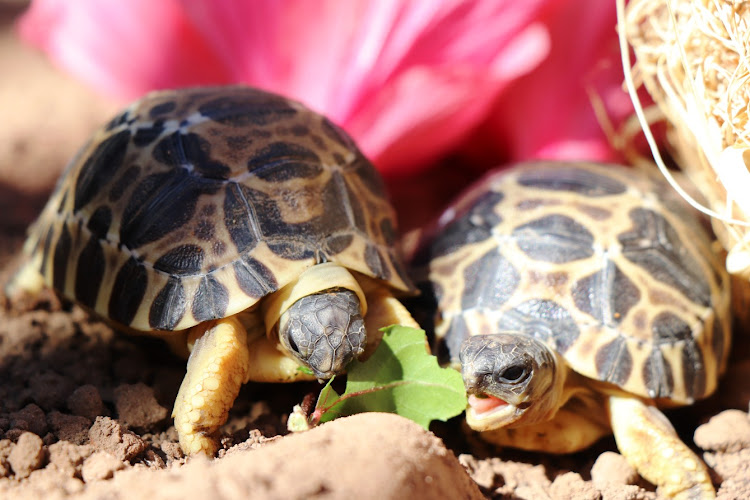 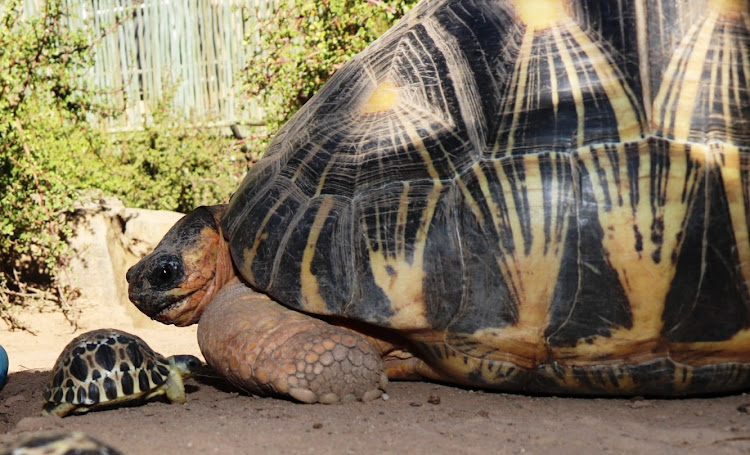 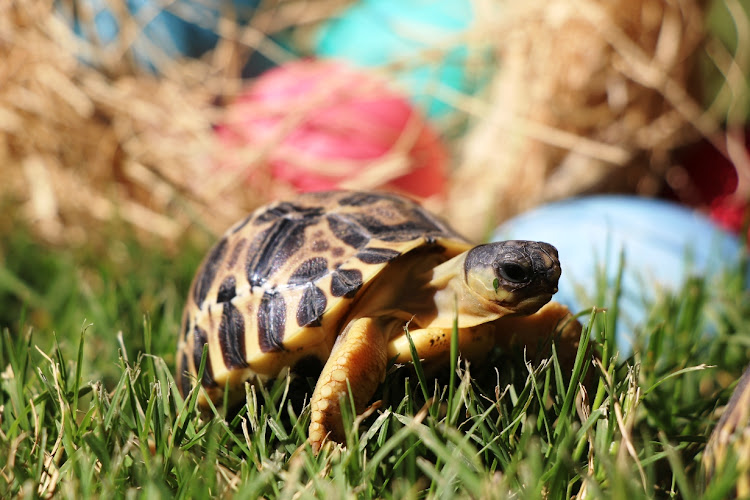 Although tortoises do not raise their young in the wild, parents and babies share the same climate-controlled animal care centre at the tourist attraction, and have shown friendly interest in each other.

Stench Leads to Home Crawling With Stolen Tortoises—10,000 of Them

The radiated tortoise, which is indigenous to Madagascar, is prized in the wildlife trade for its markings, and has been dubbed the world’s most beautiful tortoise.

“Sadly, beauty has also made them one of the most sought-after tortoises in the world,” said Warrington.

“Human consumption and the illegal pet trade have removed many radiated tortoises from the world and within their native range, Madagascar, they are now only found sporadically.”

Their Cites classification meant they could not be legally exported or imported, yet they were often the subject of black-market sales in south-east Asia.

“Human consumption also remains a major concern in Madagascar, where eerie and emptied shells can be found on the sides of roads, especially over Easter and Christmas,” said Warrington.

The arrival of the Cango hatchlings, on the other hand, was “a milestone for conservation and has brought with it new hope for the entire species’ survival.”

A cheetah that survived being hunted by two men on horseback with dogs is undergoing treatment and rehabilitation by a wildlife veterinarian.
News
1 year ago

The internet gives wildlife traders new tools for illegal trade‚ and others the means to fight back.
News
1 year ago

The National Council of the Society for the Prevention of Cruelty to Animals (NSPCA) has applied for an urgent interdict against the environmental ...
News
1 year ago
Next Article