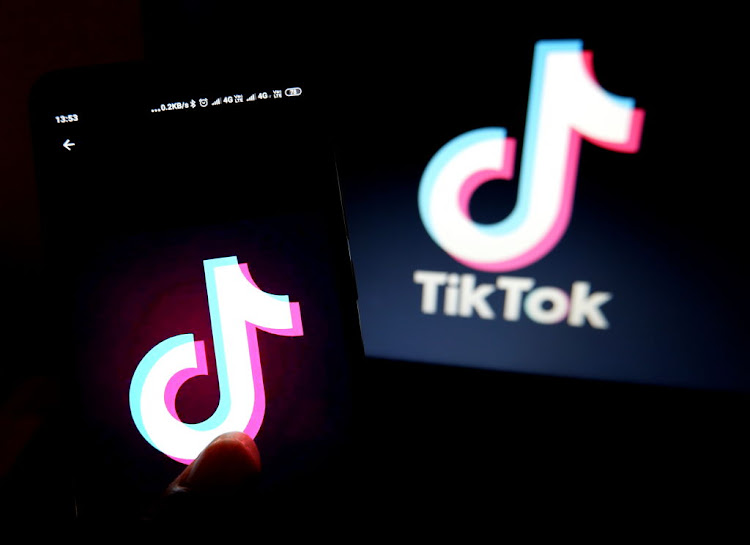 Video-sharing platform TikTok has taken the social media space by storm as users flock to it to share their content. The app has numerous features which allow users to take videos, stream and share on other social media platforms.

Here are five things you need to know about the app:

In 2017, Chinese technology company, ByteDance bought the app Musical.ly and renamed it TikTok, a move which saw the app's downloads double globally, according to ABC News. All Musical.ly accounts were automatically transferred to TikTok.

In China, the app has more than 400-million monthly users.

ABC also reports that in 2018, the app had reached the top spot as the most-downloaded app on Apple Store, dethroning industry greats like YouTube, WhatsApp and Instagram, among others.

People aged 30 and under dominate the app, which allows them to share videos up to 15 seconds long. Memes and viral online challenges make up the most content, according to Biteable.

The platform's global reach through short videos is seeing brands move towards partnering with content creators to promote their products. In 2018, clothing brand Guess collaborated with users to push its #InMyDenim campaign.

This collaboration required users to wear their denims and use the hashtag to promote it. This, reports Influencer Marketing Hub, led to the app's brand partnership in the US.

YouTube is no longer the only video-sharing platform that creates stars as TikTok also breeds scores of up-and-coming stars who have garnered millions of followers as well as fame. TimesLIVE reported in 2019 that Cash Baker, who has more than 10.6-million fans, is one of the most followed on the platform.

The top-32 list released by Business Insider includes The Stokes Twins who have 11.4- million followers and Rebecca Zamolo with 11.7-million.

Kourtney Kardashian's “work is not my priority” rant made it to TikTok as one of the most popular sounds. Nicki Minaj, music band The Chainsmokers and Post Malone are also among the 21 most-used songs and sounds on the app, according to Insider.

China's cabinet has warned government departments to clean up their social media image amid a drive to bolster the government's online presence to ...
News
3 years ago