IN PICTURES | Robots may become heroes in war on coronavirus 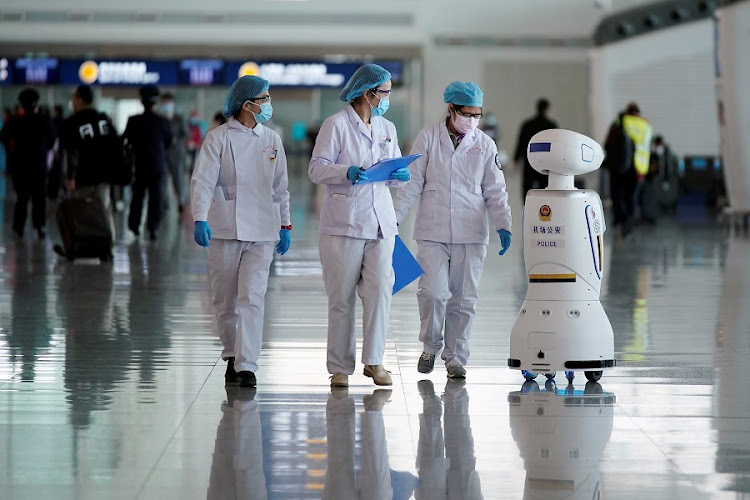 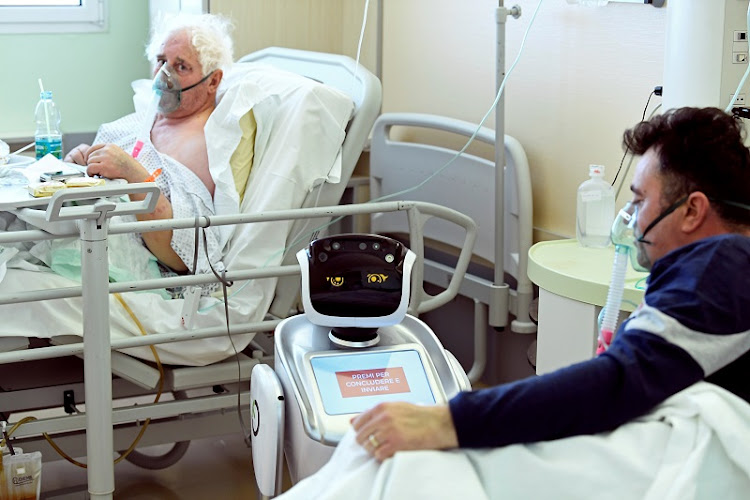 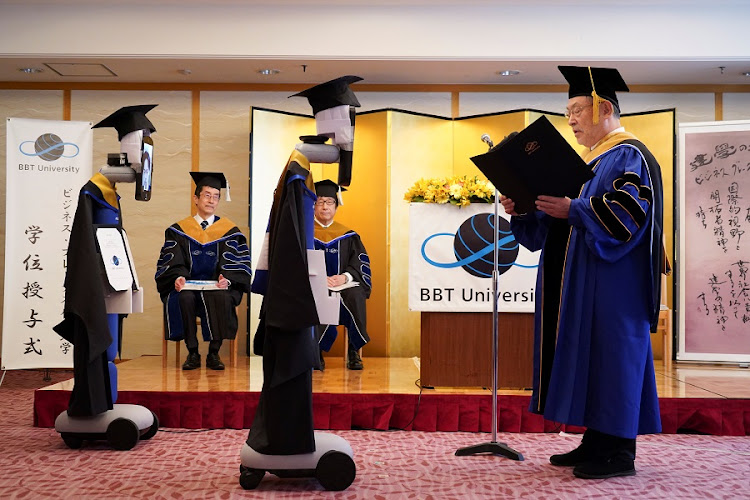 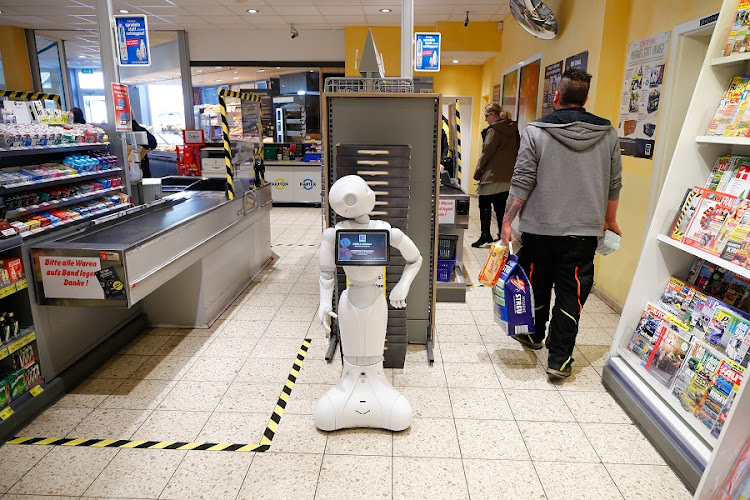 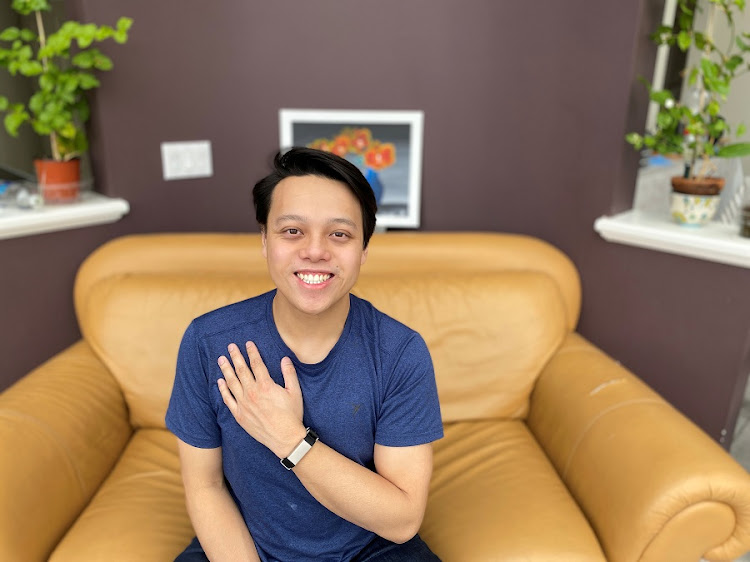 Long maligned as job-stealers and aspiring overlords, robots are being increasingly relied on as fast, efficient, contagion-proof champions in the war against the deadly coronavirus.

One team of robots temporarily cared for patients in a makeshift hospital in Wuhan, the Chinese city where the COVID-19 outbreak began.

Meals were served, temperatures taken and communications handled by machines, one of them named "Cloud Ginger" by its maker CloudMinds, which has operations in Beijing and California.

"The smart field hospital was completely run by robots."

The smart clinic only handled patients for a few days, but it foreshadowed a future in which robots tend to patients with contagious diseases while health care workers manage from safe distances.

Checkup and check out

Patients in hospitals in Thailand, Israel and elsewhere meet with robots for consultations done by doctors via videoconference. Some consultation robots even tend to the classic checkup task of listening to patients' lungs as they breathe.

Alexandra Hospital in Singapore will use a robot called BeamPro to deliver medicine and meals to patients diagnosed with COVID-19 or those suspected to be infected with the virus in its isolation wards.

Doctors and nurses can control the robot by using a computer from outside the room, and can hold conversations with the patient via the screen and camera.

Robotic machines can also be sent to scan for the presence of the virus, such as when the Diamond Princess cruise ship cabins were checked for safety weeks after infected passengers were evacuated, according to the US Centers for Disease Control.

Additionally, hospitals are turning to robots to tirelessly rid room, halls and door handles of viruses and bacteria.

US firm Xenex has seen a surge in demand for its robots that disinfect rooms, according to director of media relations Melinda Hart.

Xenex's LightStrike robots have been used in more than 500 healthcare facilities, with the number of deployed bots rising due to the pandemic, Hart said.

"We are getting requests from around the world," Hart said.

"In addition to hospitals, we're being contacted by urgent care centers, hotels, government agencies and pharmaceutical companies" to disinfect rooms.

Shark Robotics in France began testing a decontamination unit about a month ago and has already started getting orders, according to co-founder Cyril Kabbara.

The coronavirus pandemic has caused robotics innovation to accelerate, according to Lesley Rohrbaugh, the director of research for the US Consumer Technology Association.

"We are in a time of need for some of this technology, so it seems like benefits outweigh costs," Rohrbaugh said.

Artificial intelligence, sensors and other capabilities built into robots can push up prices, as can the need to bolster high-speed internet connections on which machines often rely, according to Rohrbaugh.

Innovations on the horizon include using drones equipped with sensors and cameras to scan crowds for signs of people showing symptoms of coronavirus infection.

A team at the University of South Australia is working on just that, in collaboration with Canadian drone maker Draganfly.

"The use will be to identify the possible presence of the virus by observing humans," said university professor Javaan Singh Chahl.

"It might form part of an early warning system or to establish statistically how many people are afflicted in a population."

His team is working on computer algorithms that can spot sneezing or coughing, say in an airport terminal, and remotely measure people's pulses and temperatures.