PODCAST | Is pollen the bee's knees of forensic science? 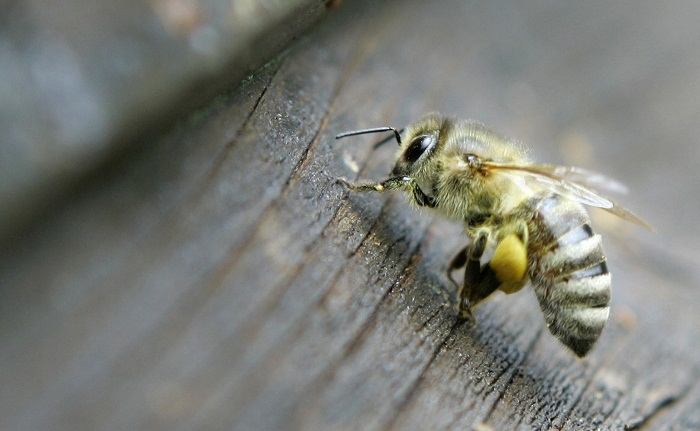 In this podcast, we look at the extraordinary world of forensic palynology, in which tiny grains of pollen help solve some of the most mysterious crimes.
Image: File / Reuters

Dr Dilys Berman, a pollen expert from the University of Cape Town's Lung Institute, spends a lot of time on the roof. She's collecting pollen for a huge research project.

But, says Berman, the study of pollen is not just for air sampling, soil analysis and allergy studies. It's also a vital part of crime-busting because in the world of forensic science, it is as accurate as it comes. However, there's a dire lack of forensic palynologists (pollen fundis) across the globe.

There are many cases where pollen has solved a crime. For example, in 1979, a teenage girl's body was found in a cornfield in New York state in the US. She'd been brutally murdered with a single gunshot to the forehead, and then another in the back.

For decades, police could make no headway and the case went cold. Some 27 years later, three tiny grains of pollen came to the rescue. Forensic palynologists studied the grains in minute detail and narrowed down the origin of the pollen to just three locations in the US.

From there, an investigation that had previously produced many files information that went nowhere, finally picked up momentum, and investigators were able to pin the crime on two men who had abducted the girl in California.

As scientists expedite research into a suitable vaccine against Covid-19, global efforts are at risk of being undermined by political forces.
News
1 year ago

PODCAST | The maths behind a phantom traffic jam

In this episode of the Khwezi Science Report, Tanya Farber looks at the physics behind traffic jams
Science
1 year ago

It started with a flawed trial and the next minute, a drug called hydroxychloroquine was doing the rounds on Twitter and flying off the shelves. ...
News
1 year ago