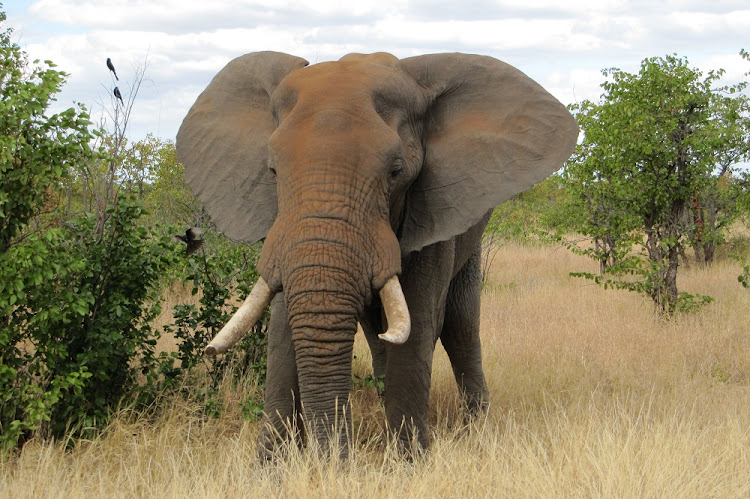 Namibia saw a continued downward trend in rhino and elephant poaching last year after stepping up patrols and sharply increasing fines, the government said on Thursday.

Citing intensified intelligence operations by authorities and collaboration between the government and the private sector, environment ministry spokesperson Romeo Muyunda said 30 rhinos had been poached last year compared with 50 in 2019 and 79 in 2018.

Only 11 elephants were lost to poachers in 2020 compared with 13 a year earlier.

“The reduction is attributed to many factors, one of them is increased patrols by our staff,” Muyunda said.

Collaborative efforts between the police, central intelligence, members of the public, civil society and the private sector had also helped turn the tide against poachers.

Namibia has increased fines for poaching and prison sentences have risen to 25 years from 20.

Namibia is home to the second-largest white rhino population in the world after SA, according to non-profit organisation Save the Rhino Trust. It also holds a third of the world's remaining black rhinos.

Rhino poaching has plagued Southern Africa for decades, especially in SA and Botswana, leading to anti-poaching programmes, including dehorning and strict policing.

There was good reason to celebrate when two orphaned rhino calves were given a second shot at life in the wilderness after being released into ...
News
1 year ago

For nearly five centuries, 100 elephant tusks lay undisturbed on the seabed, holding secrets about the trade relations that Africa had forged with ...
News
1 year ago