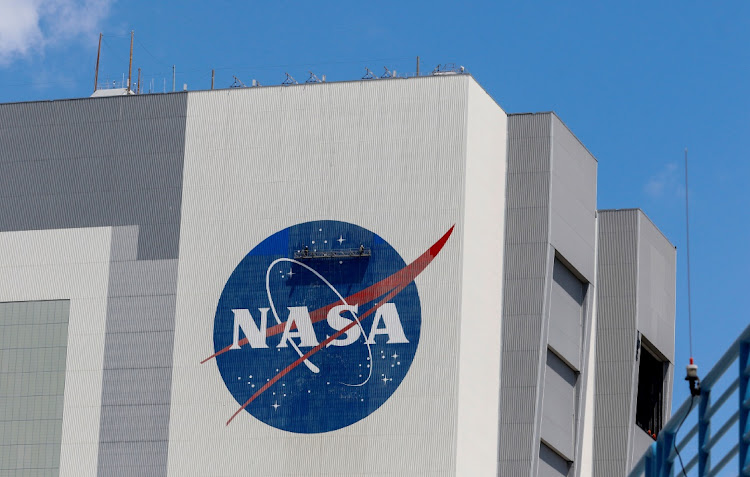 NASA simulated a launch by firing the engines of the core stage of the Space Launch System (SLS) rocket while it was anchored to a tower at its Stennis Space Center in Mississippi.
Image: REUTERS/Joe Skipper/File Photo

Aerospace firms on Thursday credited NASA with a successful Test of engines on a Boeing-built rocket for Artemis missions that aim to return US astronauts to the moon by 2024, more than half a century since the last lunar walk.

NASA simulated a launch by firing the engines of the core stage of the Space Launch System (SLS) rocket while it was anchored to a tower at its Stennis Space Center in Mississippi.

The four RS-25 engines roared to life for the full eight minutes of the Test and filled the surrounding area and sky with clouds of white smoke. After the engines cut off, NASA employees could be heard applauding on the space agency's live-streaming video, and many aerospace firms publicly congratulated NASA on a successful Test.

A previous Test in January ended after about a minute — well short of the roughly four minutes engineers needed to gather enough data.

The Space Launch System is now expected to go to the Kennedy Space Center in Florida for integration with Lockheed Martin Corp's Orion spacecraft.

NASA aims to send an uncrewed spacecraft to orbit the moon in November and return US astronauts to the moon by 2024, but the SLS program is three years behind schedule and nearly $3 billion over budget.

President Joe Biden has tapped former Democratic senator and astronaut Bill Nelson to run the US space agency, according to two people familiar with the decision.

It was a much-sought-after victory for Boeing after multiple setbacks.

Boeing lost a race for its Starliner crew capsule to be the first to carry astronauts from US soil to the International Space Station in nearly a decade to Elon Musk's SpaceX.

Jeff Bezos' Blue Origin is also racing to send its own crewed mission to space for the first time.

That’s how long today’s successful Green Run hot fire test of the @NASA_SLS core stage lasted — providing enough data to determine if the stage is ready to be delivered to @NASAKennedy ahead of the #Artemis I mission: https://t.co/4CvC8wHUln pic.twitter.com/NJo2RiwhIG

Congrats @nasa teams - mission accomplished with today’s @NASAArtemis #GreenRun! These engines will carry @NASA_Astronauts back to the Moon! Here’s how it looked (and sounded) on the ground @NASAStennis pic.twitter.com/btSHqC6Dp5

The next launch window for a Nasa crew to the International Space Station aboard a SpaceX rocket has been pushed back by at least another two days, ...
News
8 months ago

Scientists have spotted a planet orbiting a star relatively near our solar system that may offer a prime opportunity to study the atmosphere of a ...
News
8 months ago

TOM EATON | In space no-one can hear me scream at my TV, so beam me up, skattie

While we’re being depressed by the antics of our politicians, scientists are quietly performing miracles every day
Opinion & Analysis
9 months ago

Nasa’s Mars rover Perseverance, the most advanced astrobiology lab ever sent to another world, streaked through the Martian atmosphere on Thursday ...
News
9 months ago