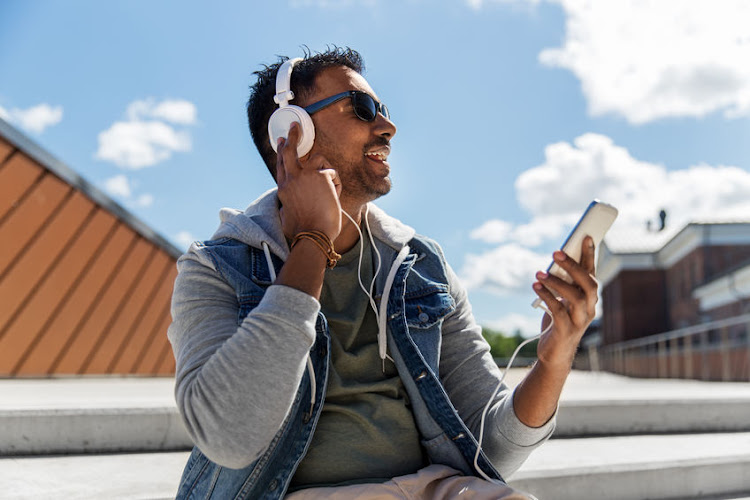 Zuckerberg said the world's largest social media network planned in the coming months to launch audio features including short-form audio clips called "Soundbites" and a way for users to discover and play podcasts.

The CEO, speaking in an interview on Discord with Casey Newton, editor of newsletter Platformer, also said Facebook was exploring live audio rooms.

The rapid growth of the year-old app Clubhouse has demonstrated the potential of audio chat services, particularly as people stayed at home during the Covid-19 pandemic.

Facebook joins a host of social companies that have announced audio features in recent months. Twitter Inc is also testing its live audio feature "Spaces," which it said it was aiming to make available to all users by April.

As part of the announcements, Zuckerberg said Facebook was working with Spotify Technology to make sharing content easier for musicians and listeners.