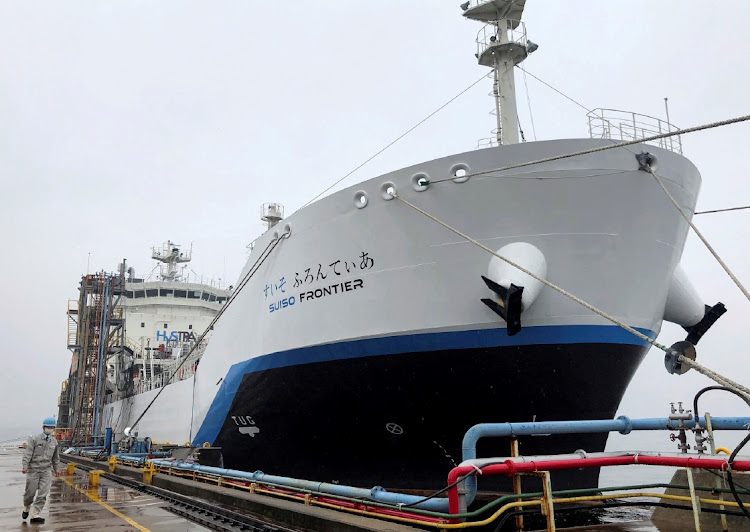 Australia sees green hydrogen and ammonia for power plants as the biggest near term opportunity for developing a clean hydrogen industry in the drive to cut carbon emissions, Energy Minister Angus Taylor said on Thursday.

Australia's national hydrogen strategy aims to place it among the top three hydrogen exporters to the Asian region by 2030. In the near term, green ammonia offers the quickest path, Taylor said.

“We think scaling up industry, particularly in a small market like Australia, combining both domestic opportunity and export opportunities is absolutely crucial,” Taylor said in an interview for the Reuters Events: Hydrogen 2021 conference.

“But actually the really immediate opportunity we see is feeding hydrogen and ammonia into existing generators. This is a very, very big early opportunity.”

Green ammonia would be produced from hydrogen made from renewable energy powering electrolysers to split water.

In its biggest bet so far on green ammonia, the Australian Renewable Energy Agency this month awarded a A$42.5 million grant to Norway's Yara International SA and France's Engie SA to build a renewable hydrogen plant to make green ammonia.

Due to be completed in 2023 with a 10 megawatt (MW) electrolyser, the plant would be one of the world's first industrial-scale renewable hydrogen production operations, Yara said.

Australia's green ammonia push comes as Japan aims to use 3 million tonnes of ammonia each year by 2030, to help cut carbon emissions from coal-fired power plants.

On the domestic front, the 2021-22 budget released on Tuesday, allocates A$25 million to help new gas-fired generators become ready to run on hydrogen, and A$30 million for a gas-fired plant planned by mining billionaire Andrew Forrest, which will also be convertible to hydrogen.

“Whether it's ammonia into existing coal-fired generators or hydrogen into existing gas generators, which is the way I see the industry moving, this is a really important pathway we are working with now,” Taylor said.

It’s Earth Day, but there’s not much to celebrate as water leaks drain SA dry

Automation is key to managing infrastructure, while water reuse and desalination will mitigate shortages
News
1 year ago

On April 22, Earth Day, US President Joe Biden will gather world leaders to discuss the need to act on the climate crisis. At the summit, major ...
Opinion & Analysis
1 year ago