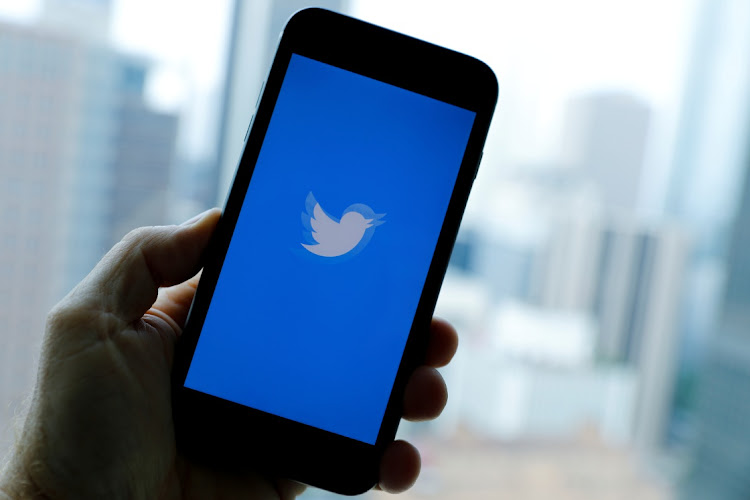 Social media firms wanting to operate in Nigeria must register a local entity and be licensed, the country's information minister said on Wednesday, the government's latest move since it banned Twitter last week.

“We are insisting that for you to operate in Nigeria you must first be a Nigerian company and be licensed by the broadcasting commission,” said Lai Mohammed, Nigeria's information minister, of social media companies.

The new regulations will include conditions for continued operation, Mohammed said, without elaborating. The move comes amid what critics say is a broader crackdown on freedom of expression in Africa's most populous country that has drawn comparisons to Nigeria's decades of military rule in the 20th century.

Nigeria's government last week said it had suspended Twitter's activities, two days after the platform removed a tweet by President Muhammadu Buhari that threatened to punish secessionists. Nigerian telecoms firms have since blocked access to Twitter.

Buhari is a former military ruler.

Mohammed did not give a deadline for registration and licensing, but said some firms were given notice, without naming the affected companies. He did not respond to calls and a message seeking details.

“Twitter has consistently made its platform available to those who are threatening Nigeria’s corporate existence,” said Mohammed, naming a separatist leader and anti-police brutality protesters.

The minister said Facebook and its subsidiaries Instagram and WhatsApp had not been suspended, but did not say whether they would need to register and get a licence.

Almost 200 Nigerians filed a lawsuit on Tuesday seeking to lift a ban on Twitter, describing the government's decision to block the site as stifling ...
News
1 year ago

“In the long run, this might be a blow to the Nigerian government and not Twitter,” one Nigerian programmer and web developer put it.
News
1 year ago

Woman who reported 'fake hijacking' on Twitter is released on bail

A 29-year-old woman who took to social media to post about being kidnapped and hijacked has been released on R2,000 bail.
News
1 year ago