Senators want to look into what role the companies had in helping to spread potentially dangerous misinformation during the pandemic. 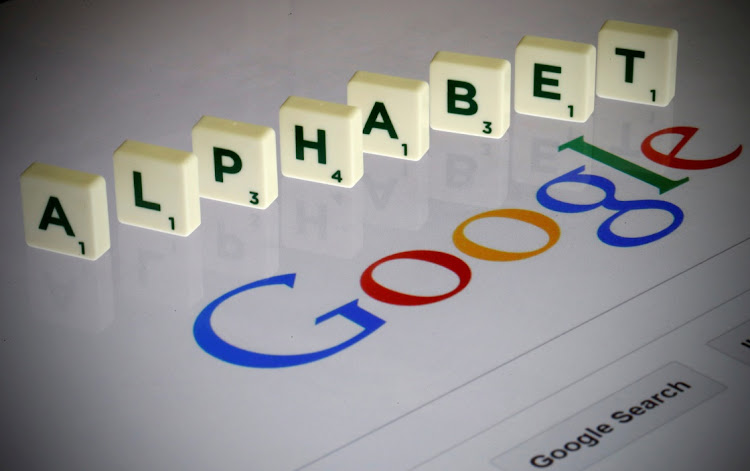 Google, Twitter and Facebook said in separate statements they were cooperating with the committee.
Image: Pascal Rossignol/File Photo/Reuters

A Brazilian Senate committee on Wednesday formally approved a request to call representatives of Alphabet Inc's Google, Facebook and Twitter to testify in an ongoing probe into the government's handling of the Covid-19 pandemic.

Senators want to look into what role the companies had in helping to spread potentially dangerous misinformation during the pandemic.

Google, Twitter and Facebook said in separate statements they were co-operating with the committee. Google said it had removed 1.2-million videos from its platforms because they violated Covid-19 misinformation guidelines.

Senator Omar Aziz, who presides over the committee, said on Tuesday that while company representatives would testify as witnesses, the firms could eventually come under investigation themselves.

“To prescribe medication via YouTube, Instagram, Twitter, that's a crime,” Aziz said during Senate proceedings on Tuesday. “They're being called as witnesses, but, yes, they could be investigated if the commission so decides.”

Aziz said senators want to ask the companies how their platforms run, and whether they allow posts propagating medication that has no scientific basis.

SpaceX's Starlink expects it can provide global coverage around September

Starlink, the satellite internet unit of Elon Musk's SpaceX, expects to be able to provide continuous global coverage by around September but will ...
News
1 year ago

Forty divers have removed abandoned fishing nets covering coral reefs in a protected area in the Gulf of Thailand in a two-day operation ending on ...
News
1 year ago