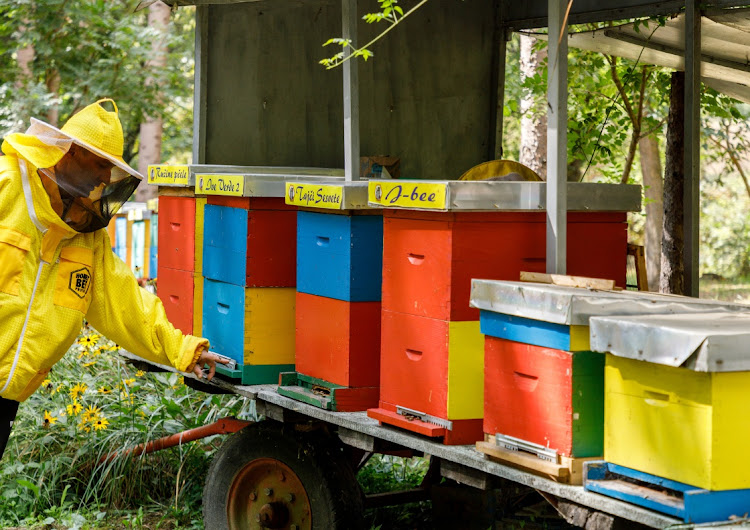 A family in Croatia has opened a “bee hotel” offering productive beehives for sale to clients who'd like to keep bees but lack the time or space to care for the tiny pollinators themselves.

Domagoj Balja says the venture responds to growing curiosity among buyers of his honey about how it's made, at a time when beekeeping is suffering from a global drop in bee populations.

At agriculture fairs, the farmer said, “we were so often asked: 'Is your honey genuinely home-made?'... As experienced bee-farmers we felt somewhat upset, even offended.”

“Then my wife and I came to the idea to let the people learn how it works by having their own beehives,” said Balja, whose family has spent decades keeping bees.

The family, from the town of Garesnica in northeastern Croatia, offers people who want to have their own home-made honey a three-year contract worth 2,500 kuna ($391.32).

“They can buy a beehive from us which we then look after for them, and during those three years, half of the honey production is theirs,” he said. “We jointly collect the honey from the hive. At good times one beehive can produce some 30 kilograms of honey (a year)," said Balja. 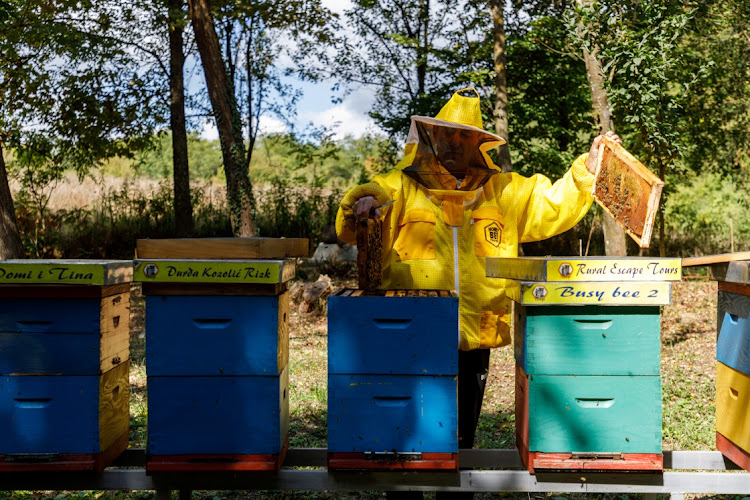 Twenty-five customers currently own bees at the farm. While most are from Croatian cities, some come from further afield, including a pilot from Dubai and a soccer coach from Jeddah.

“This aspect of our work is not really about accumulating profits, but about teaching people about bee farming,” said Balja, who aims to have 40 'hotel' clients eventually.

Owners can take their hive elsewhere after three years, although it may not be easy to find another place.

Nena Salopek bought a beehive last year and has harvested four kg (9lb) of honey for herself. It 'tastes perfect”, she said, although she is concerned about the effect of climate change on the bees' productivity.

Vital for fertilising plants, bees are threatened by human activity, including the use of pesticides and fertilisers, and also by the changing climate.

Balja said this year had been the worst for honey production for decades, following snow and frost in the Spring. “In the Spring we had to feed the bees not to starve, which never happened to us before,” he said.