US urges airports to avoid using firefighting foam with fluorine 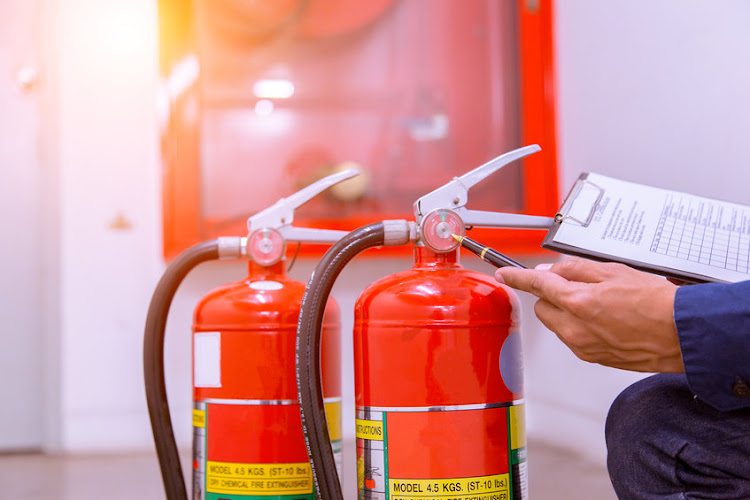 Since 2019, the FAA has taken several steps to effectively eliminate the need to discharge firefighting foam that contains PFAS except during an aircraft emergency.
Image: 123RF/ tascha1

The Federal Aviation Administration said Monday it had urged US airports to limit the use of firefighting foam with the chemical PFAS due to the environmental and public health risks as it evaluates possible alternatives.

PFAS, nicknamed “forever chemicals” because they do not break down easily, have been associated with various illnesses including kidney cancer. They have been used for decades in household products such as non-stick cookware, stain- and water-resistant textiles, rugs, food packaging, photo imaging, and in industrial products. Many states have already outlawed their use in food packaging.

The FAA said more than 400 research tests have been completed which evaluated 15 fluorine-free firefighting foam products. The FAA said it “expects a replacement product to be identified and eventually adopted.”

The FAA and Defense Department have been researching alternatives to extinguish a fuel fire or other emergencies.

“The FAA continues to evaluate firefighting foam that protects the flying public, human health and the environment,” the agency said in a statement.

In 2018, Congress directed the FAA by October 4 to “not require the use of fluorinated chemicals to meet” firefighter performance standards.

Airports Council International — North America said “at present, FAA requirements compel us to use firefighting foam that contains PFAS, known as aqueous film forming foam... We continue to collaborate with the FAA to ensure that airports are able to operate their facilities in safe, secure, and environmentally responsible ways.”

FAA Administrator Steve Dickson noted in an August letter that the FAA's alternative firefighting agent research project had been impacted by disruptions caused by the Covid-19 pandemic.

“Airport operators are under considerable pressure from state and local governments and local communities to reduce or eliminate the use” of PFAS at airports, Dickson said in the letter.

“There are significant and growing concerns about the human health impacts and associated liability associated with PFAS contamination on and near airports.”

Since 2019, the FAA has taken several steps to effectively eliminate the need to discharge firefighting foam that contains PFAS except during an aircraft emergency.