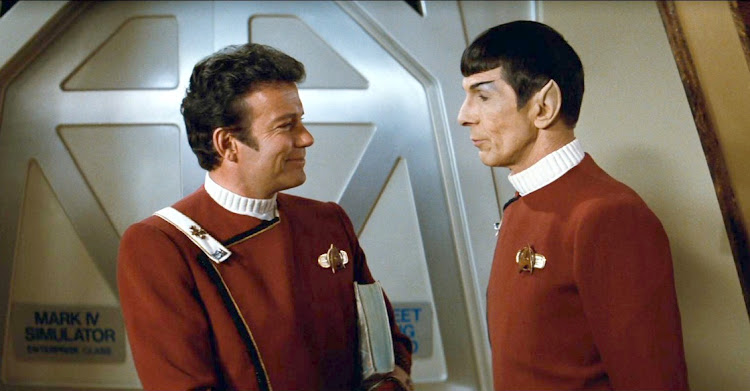 "Due to forecasted winds on Tuesday, October 12, Blue Origin's mission operations team has made the decision to delay the launch of NS-18 and is now targeting Wednesday, October 13," the company said in a statement.
Image: CBS via Getty Images/ File photo

Jeff Bezos' space company Blue Origin said on Sunday it had pushed this week's launch target of its New Shepard vehicle to Wednesday, delaying “Star Trek” actor William Shatner's sojourn to the edge of space by a day.

“Due to forecasted winds on Tuesday, October 12, Blue Origin's mission operations team has made the decision to delay the launch of NS-18 and is now targeting Wednesday, October 13,” the company said in a statement.

Best known as Captain Kirk in the original “Star Trek” television series, Shatner will be part of a four-person crew aboard the suborbital NS-18 mission.

The 90-year-old actor is flying as a guest of Blue Origin, but the company has said that it has also sold nearly $100 million in tickets to paying customers.

Blue Origin, which had a successful launch with Bezos in July, said that the mission operations team confirmed the vehicle met all requirements and astronauts began their training on Sunday.

It's not on the USS Enterprise but Captain Kirk is still going to ride a ship in space.
News
8 months ago

The veteran actor is known for his role as Cpt James T Kirk on 'Star Trek'.
TshisaLIVE
2 years ago