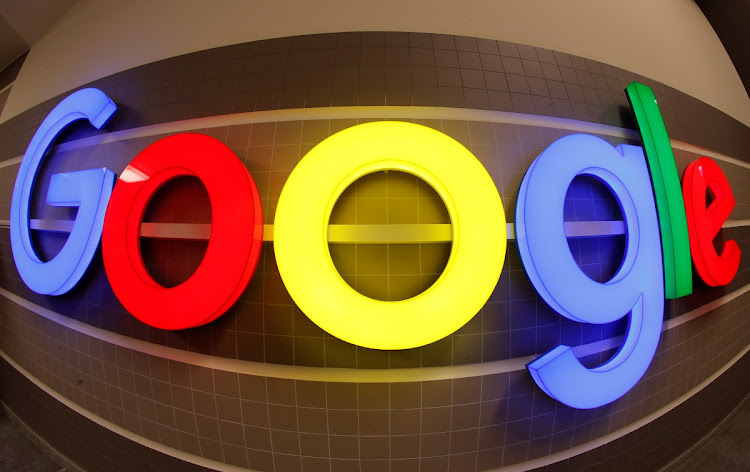 In their joint statement, Thales and Google Cloud said they will create a France-based company and Thales will be the majority shareholder.
Image: Arnd Wiegmann/Reuters

Defence company Thales and Google are partnering to offer state-vetted cloud computing services for the storage of some of France's most sensitive data, the companies said on Wednesday.

The alliance between Thales, Europe's largest defence electronics supplier, and the Alphabet unit fulfils a May government plan under which France acknowledged US technological superiority in the field.

The French government said then that cloud computing services developed by Google and Microsoft could be used to store France's most sensitive state and corporate data, provided the services were licensed to French companies.

In their joint statement, Thales and Google Cloud said they will create a France-based company and Thales will be the majority shareholder.

That company will provide the whole range of Google Cloud's services but its network and servers would be separate from those used for regular Google clients.

“The company is going to run Google software on its infrastructure... with layers of security to ensure cybersecurity and protection of data from extraterritorial rules,” said Marc Darmon, head of secure communications and information systems at Thales.

Google and Microsoft, along with market leader Amazon.com's Amazon Web Services, dominate cloud storage worldwide, fuelling concerns in Europe over the risk of surveillance by the US in the wake of the adoption of the US CLOUD Act of 2018.

The Thales-Google partnership will need the blessing of France's cybersecurity agency ANSSI to get a “trusted cloud” label.

However, its head, Guillaume Poupard, has already welcomed the project, saying in a statement it fulfilled the criteria needed for the certification.

The company should be created in first-half of 2022 and be running by the start of 2023, the two groups said.

It would compete against Bleu, a joint company to be set up by IT consulting firm Capgemini and telecoms group Orange and which aims to use Microsoft's cloud technology.

LISTEN | 'He is not fit enough to be out in public': Uncertainty over whether Jacob Zuma will attend 'welcome prayer'

As scores of former president Jacob Zuma supporters are expected to descend on People’s Park at the iconic Moses Mabhida Stadium in Durban on ...
News
2 days ago

Former president Jacob Zuma has spent his first night in the comfort of his Nkandla home after being discharged from a Gauteng hospital on Wednesday, ...
Politics
3 weeks ago