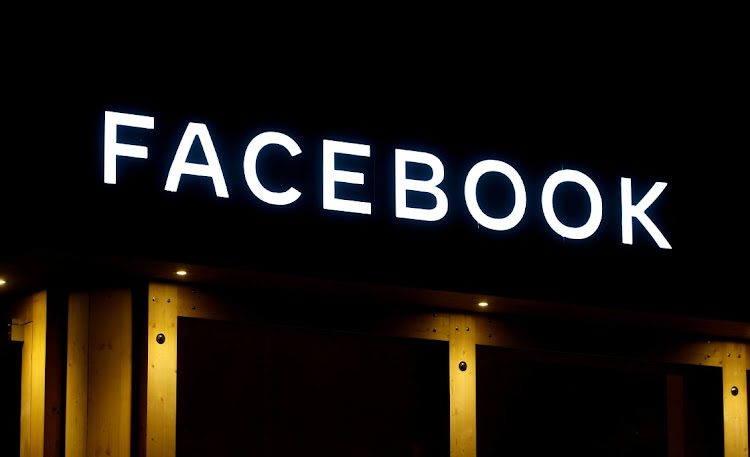 Using technologies such as virtual and augmented reality Facebook plans to create a greater sense of "virtual presence", which will mimic the experience of interacting in person.
Image: REUTERS/Arnd Wiegmann/File Photo

Facebook Inc plans to create 10,000 jobs in the European Union over the next five years, the social media giant said on Monday, to help build the so-called metaverse — an online world where people can use different devices to move and communicate in a virtual environment.

CEO Mark Zuckerberg has been talking up metaverse since July and the buzzy word, first coined in a dystopian novel three decades earlier, has been referenced by other tech firms such as Microsoft.

“No-one company will own and operate the metaverse,” Nick Clegg, Facebook's vice-president of global affairs, wrote in a blog post. “Bringing this to life will take collaboration and co-operation across companies, developers, creators and policymakers.”

Using technologies such as virtual and augmented reality Facebook plans to create a greater sense of “virtual presence”, which will mimic the experience of interacting in person.

The coronavirus pandemic has shifted much of the office meetings online, leading to the rise of conferencing apps such as Zoom, and big tech companies are looking to capitalise on this shift.

Facebook, which has invested heavily in virtual reality (VR) and augmented reality (AR), including buying companies like Oculus, intends to connect its nearly three billion users through several devices and apps.

Zuckerberg believes the metaverse would be accessible across VR, AR, PC, mobile devices and game consoles.

It has already committed $50 million for building the metaverse, and testing a new remote work app where users of Oculus Quest 2 headsets could hold meetings as avatar versions of themselves.

While Facebook did not say what roles it would hire for and where they would be based, the company has been facing antitrust probes in the region, and is often criticised over online safety and hate speech on its platform.

“We look forward to working with governments across the EU to find the right people and the right markets to take this forward, as part of an upcoming recruitment drive across the region,” Clegg wrote.