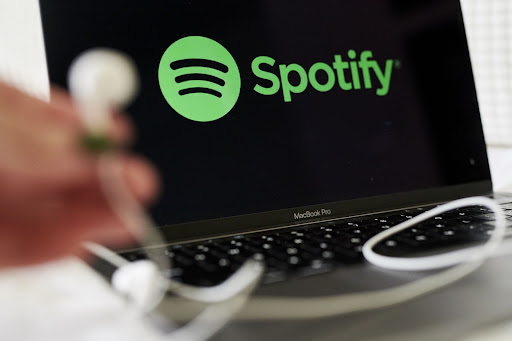 Google’s cloud services have been fully restored after outages on Tuesday.
Image: Bloomberg

Google’s cloud services, which provide computing power for many major companies’ websites, have been fully restored after outages on Tuesday caused by a glitch in a network configuration.

Networking issues plagued major consumer websites from 9.35am to 11.28am San Francisco time, the Alphabet-owned company said on a status dashboard. The configuration update happened at 10.10am and made websites unable to balance traffic loads. Google’s Cloud Run, App Engine, Cloud Functions and Apigee services were also affected.

Multiple company sites that run on Google’s cloud, from Home Depot to Spotify Technology, were seeing user reports of outages at midday, according to Downdetector. Users also reported issues on Etsy and Snap’s services. These companies later said the issues had been resolved.

Several social media apps and internet services including Google Cloud, Amazon, Snapchat and Spotify were down on Tuesday.
News
3 weeks ago

From AI bots to user data: is there space for rights in the metaverse?