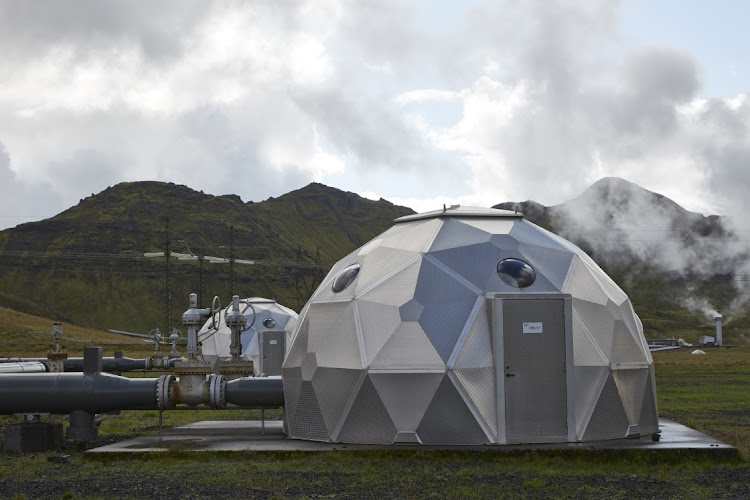 Two European parliament committees vote on Tuesday on an attempt to stop the EU labelling gas and nuclear energy as climate-friendly investments, and the outcome may indicate whether the full parliament will support or reject the rules next month.

EU countries and lawmakers are split, however, over whether the fuels are green enough to earn that label — and could yet reject the EU proposal.

The European Parliament's environment and economic committees will vote at midday on a resolution to reject the rules. The text says gas and nuclear cannot be considered sustainable based on existing EU laws, and labelling them as green would confuse investors.

“Artificial incentives to invest in expensive nuclear and fossil energy at the expense of renewables and other sustainable sectors is the last thing we need,” said Green lawmaker Bas Eickhout, one of those who submitted the resolution.

Officials expect a tight vote, with some lawmakers' positions still unclear. Parliament's biggest group, the centre-right European People's Party, does not have a united position and has given its lawmakers a free vote.

Tuesday's outcome will set the stage for when the full European parliament votes on the resolution in early July. Support from at least half of its 705 lawmakers would block the EU proposal.

The EU's taxonomy aims to steer private capital into investments that support climate change targets, but the gas and nuclear rules have stoked disagreements about how to cut emissions.

Gas is similarly divisive, and the invasion of Ukraine by top gas supplier Russia has heightened divisions about reliance on the fuel. East European countries have said gas investments are needed to replace more-polluting coal, while others say labelling CO2-emitting gas as sustainable would undermine the EU's green credentials.