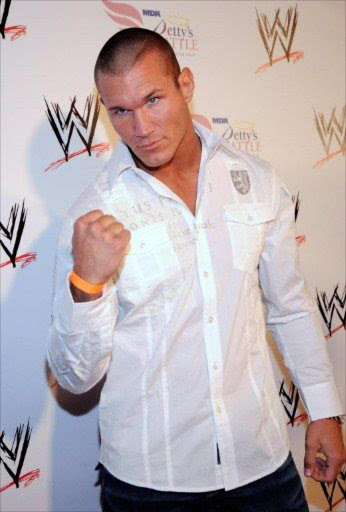 Wrestlers from the popular WWE series were robbed of various items after landing in Cape Town.

After flying a domestic flight from Johannesburg to Cape Town on Tuesday, the wrestlers found that their luggage had been broken into, with valuable items missing.

The series is currently on a tour of the country.

Randy Orton –  popularly known as the Viper – tweeted in the early hours of this morning: “Landed in Capetown a few hours ago. Beautiful here. Too bad over half the roster had various items stolen out of they're checked luggage (sic).”

John Langford, chief operating officer of Big Concerts – the promoters of the tour – said when the luggage came off the carousel, the WWE bags had been broken into.

“The bags that had locks on them had been targeted,” he said. “They stole everything from watches to GPS [navigators] – things that had financial and sentimental value.”

Langford said this was embarrassing for South Africa as a country and for “[Big Concerts] as the organisers.” He said Big Concerts has been trying to get a response from the Airports Company of South Africa (ACSA), with no success.

He declined to name which wrestlers had been robbed of their belongings.

The WWE stars are due to play five shows from 6 – 10 July in Cape Town, Durban and Johannesburg.

Langford expects the tickets – which are almost sold out – to sell out soon.