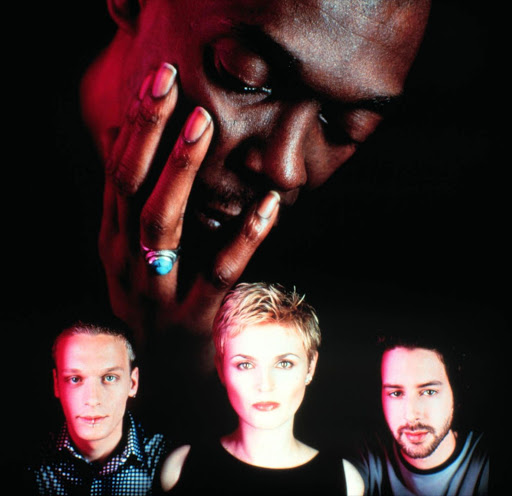 The Advertising Standards Authority (ASA) has dismissed complaints against a radio commercial for SA Artists Against Apartheid broadcast on radio station 5FM.

The commercial features the voice of Dave Randall, lead singer of the group Faithless.

He says: "Hi, I’m Dave Randall from Faithless. Twenty years ago I would not have played in apartheid South Africa, today I refuse to play in Israel. Be on the right side of history. Don’t entertain apartheid. Join the international boycott of Israel. I support southafricanartistsagainstapartheid.com."

The SA Jewish Board of Deputies and other consumers complained, among other things, that the commercial was unclear as to the identity of the advertiser, and was untrue and not supported by any evidence to verify the implied claim that Israel was an apartheid state.

Another complaint was that the band Faithless compared Israel to an apartheid state and that this was factually incorrect and irresponsible.

The ASA ruled that it was apparent Randall was voicing support for a cause known as SA Artists Against Apartheid, and that the advertising appeared at the instance of that organisation or cause.

It was also clear from the commercial that it was the opinion of Randall. He said, among other things, “I would not have played... ”, “Today I refuse... ”, and “I support...”.

While he might very well be drawing a possible analogy between apartheid South Africa and Israel, he was clearly doing so in his capacity and as the face for the artistsagainstapartheid cause.

The commercial therefore communicated an opinion, not a fact, and as such should not be held to the same criteria for substantiation as general, efficacy or otherwise claims that were communicated as facts.

The commercial was clearly expressing a personal view shared not only by Randall, but also by SA Artists Against Apartheid.

"It goes without saying that the call for support is aimed at like-minded people, who share this view. This is significant in that the commercial is clearly aimed at generating discussion amid the controversy.

"With this in mind, it stands to reason that the people who are likely to be offended by this commercial are likely to hold the view that the current situation and action in Israel is justifiable.

"It is not for the Directorate to proclaim as to which political ideals or actions are justifiable, or to base this decision on whether or not the actions in Israel are legitimate would be a fallacy."

Thus, the complaints were dismissed.