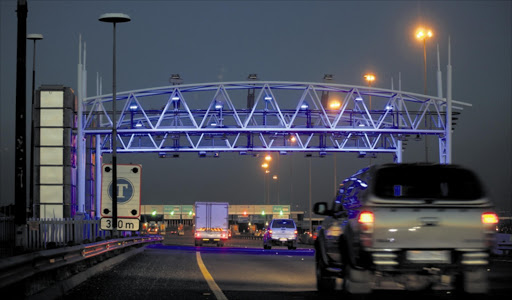 The introduction of a fuel levy would be a more cost-effective and consumer-friendly way to finance Gauteng's toll roads than the open toll tariffs proposed by the SA National Roads Agency, experts have warned.

Economist Mike Schussler agreed with transport experts, labour unions and business leaders when he, during his speech at the Johannesburg Press Club at Marks Park, said that if the government added a 1c levy on the current fuel price, it would collect R22-million a year.

The roads agency announced earlier this year that it would charge motorists 66c a kilometre. Transport Minister Sibusiso Ndebele temporarily put the system on ice following a public outcry.

A task team was set up to investigate. It has since recommended a reduced tariff of 58c a kilometre.

"It's the best collection mechanism and will come at a lower cost to the consumer," he said.

Business Unity SA's Coenraad Bezuidenhout said, however, that a debate was necessary to determine if a "ring-fenced fuel levy" or the user-pays principle was the best way to fund road infrastructure.