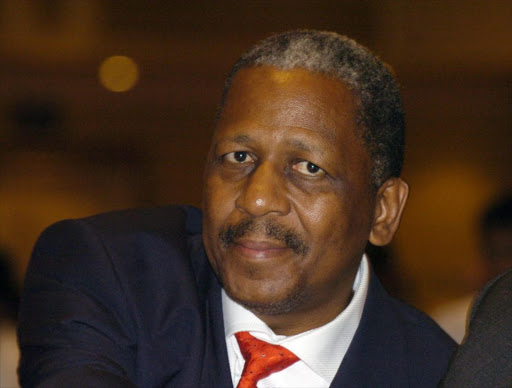 Criticism on the "drawn-out manner" in which the ruling party has dealt with the nationalisation debate is valid, its treasurer general Mathews Phosa says.

It was imperative to first understand how debates, whether on mining and energy, or the financial sector, affected business and investment, Phosa told Standard Bank executives in Johannesburg, according to a copy of his speech.

"We will at all times look toward forums such as these to gather opinions and to understand how our debates impact on foreign direct investment and on the local commercial partnerships that we have carefully forged here and globally.

"I also hope and believe that the centre will hold and that new compromises will be forged by the various parties that have an interest in the matter.

"I certainly do not believe that we should indulge ourselves in meddling with the affairs of successful and profitable concerns."

"The manner in which the issue has been raised has lacked an appreciation for the consensus-building spirit that has informed the construction of new and ongoing agreement in our society," he said.

The ANC Youth League has been pushing for the country's mines to be placed in the state's hands. Its leader Julius Malema has challenged those opposed to nationalisation to provide alternatives.

Phosa assured bank executives his organisation was trying to deal with the matter speedily ahead of the party's elective conference at the end of 2012.

"With perfect hindsight and an improved understanding of our external environment, we could have dealt with this matter in a more expeditious manner."

Phosa said he was aware of the perception that the ANC had "dropped the ball" in promoting reconciliation and nation building.

"Again, some of the criticism is valid, and we will certainly be spending time and energy in bringing minorities into mainstream debates and decision-making."

He said the ANC would, ahead of its centenary celebrations next year, emphasise its belief in non-racialism.