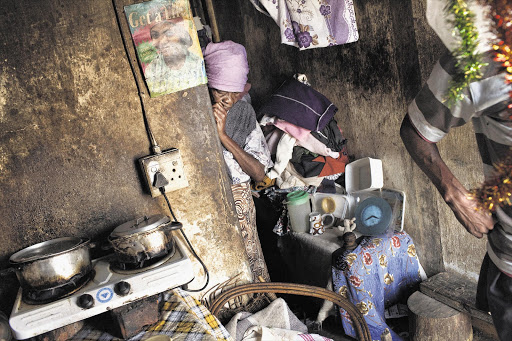 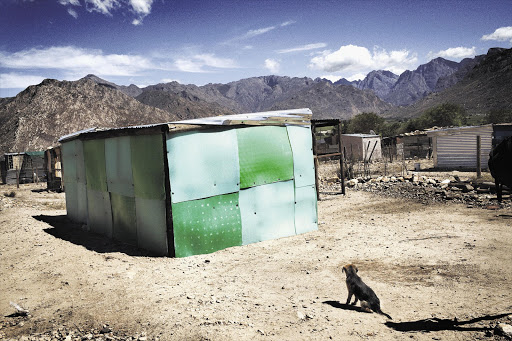 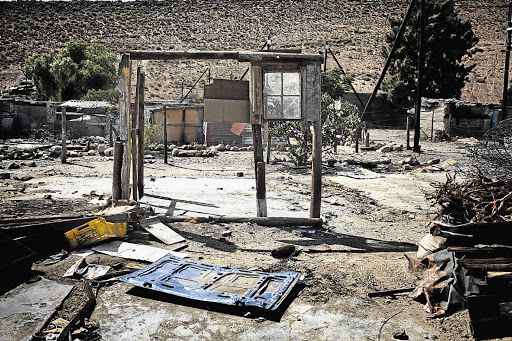 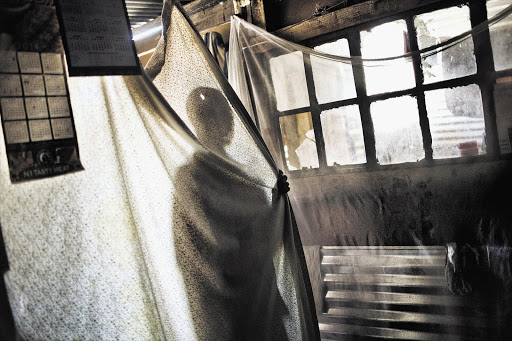 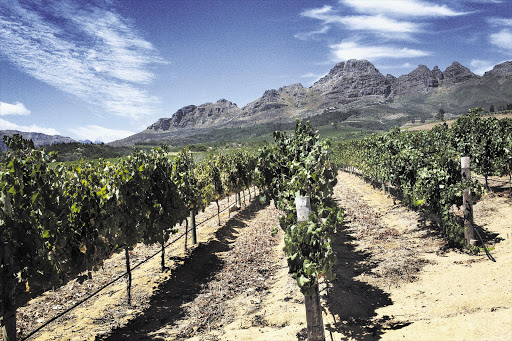 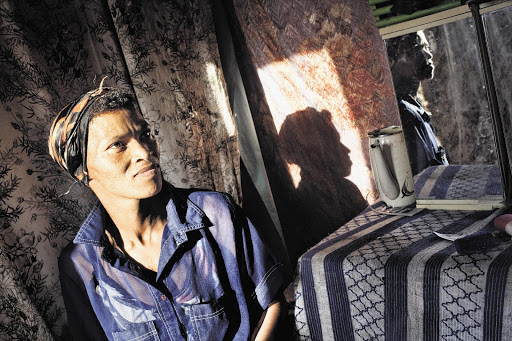 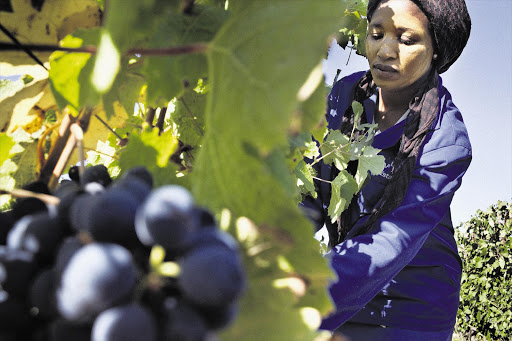 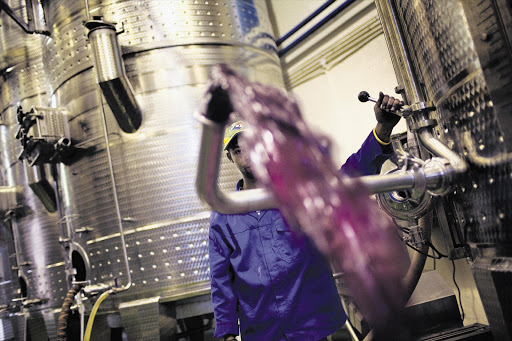 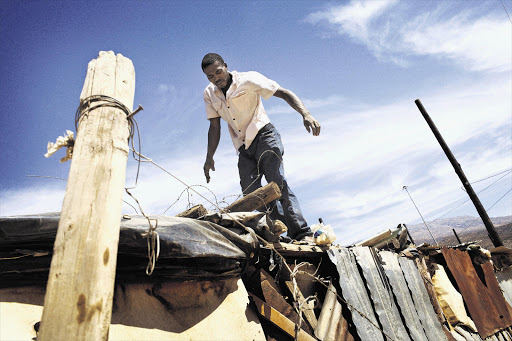 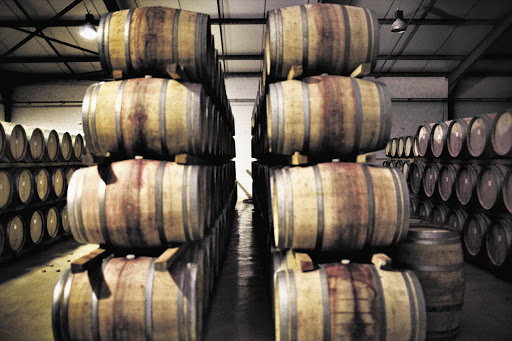 A new report by Human Rights Watch has unearthed some of the horrific conditions farmworkers endure in Western Cape.

It paints a grim picture of workers' appalling living conditions, being exposed to harmful pesticides and gross labour law violations.

The report also highlighted that many workers are deprived of basic rights, such as access to toilets and drinking water, while working in the fields.

They face the constant threat of eviction.

"Human Rights Watch found the housing for some workers uninhabitable. One farm worker showed us the former pig sty without electricity, water or protection from the elements where he has lived with his wife and children for 10 years," said Cordes.

However, these findings are not new. In 2003 and 2008 the SA Human Rights Commission found similar problems.

"But steps taken by the government and industry to improve conditions have not been sufficient to ensure that overall conditions on farms meet the basic standards required by South African law," said Cordes.

The Western Cape wine industry injects billions of rands into the economy and is a magnet for tourism.

According to the report, the province has the greatest number of farm workers in the country, about 121000.

Agriculture, Forestry and Fisheries Minister Tina Joemat-Pattersson said she was "repulsed" by the report's findings.

"We welcome the extensive research ... and I, together with some of my cabinet colleagues, will soon visit the affected farms to see for ourselves the conditions under which some farmworkers and dwellers live and work as soon as we have finished studying the report," she said.

Julius Malema arrest warrant: all you need to know.
Zuma's back: hundreds gather to welcome Jacob Zuma back home
X