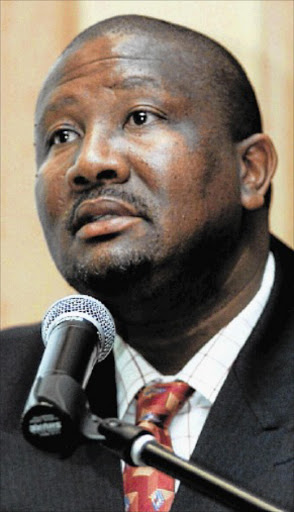 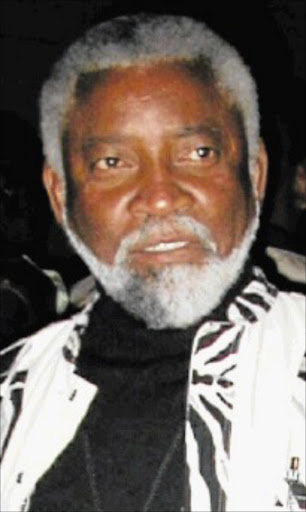 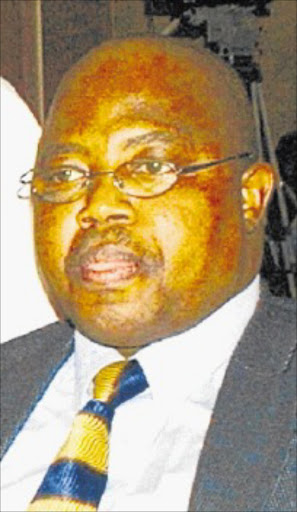 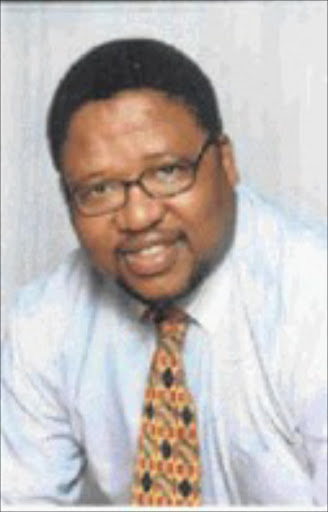 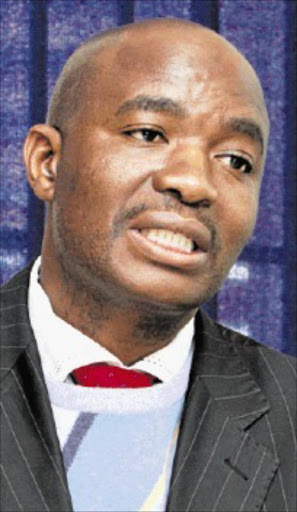 In 2009, Co-operative Governance Minister Sicelo Shiceka deployed Leluma to Ventersdorp municipality, North West. But he left under a cloud last year after allegations that his poor management had exposed the municipality to a R43-million claim.

He was also accused of having paid about R400000 to a "task team" including former colleagues from Bitou municipality, in Plettenberg Bay, for a report on the state of the council that was not delivered.

Leluma, now the adviser to the mayor of Bitou, refused to comment.

Then, in 2009, he was appointed by then North West premier Maureen Modiselle as manager of the Ngaka Modiri Molema municipality on a salary of R1.4-million a year.

Last year, he was accused of paying a recruitment agency about R230000 to find a municipal manager, a job he later accepted. His contract expired after the local government elections in May and was not renewed.

Matlole disputed that he was fired from Mangaung, saying: "I left with an agreement in my hand and I was paid handsomely."

Last year, Shiceka sent him to "stabilise things" at Naledi municipality, in Vryburg, North West, but he was suspended early this year amid allegations that he had inflated a municipal traffic department tender by almost R200000. The SA Municipal Workers' Union claims he awarded a tender of more than R200000 without following procedure. His contract was not renewed.

Mthimunye did not respond to messages left on his phone.

He is now the speaker of the Ditsobotla municipal council in Lichtenberg. A criminal case against him is pending.

In 2009, Sebakwane became adviser to then Mafikeng mayor Mosa Sejosingoe, whom the ANC recalled in March. Sebakwane's contract was to have ended with the mayor's departure, but a report by the Select Committee on Co-operative Governance in September showed that he was still receiving a monthly salary of more than R38000 at the time.

Sebakwane said this week that he had been sentenced in absentia. "The justice system has gone awry. I was not the subject of the case."

He has now applied for the post of head of the North West Public Service Commission.

He then joined the Mpumalanga Tourism and Parks Agency, which fired him this week. The National Education, Health and Allied Workers' Union accused him of corruption and mismanagement of funds. Ndabeni reportedly earned R1.4-million a year and claimed about R370000 in travel allowances.

The ANC appointed him this year as a Tlokwe, Potchefstroom, municipal councillor.

Legoete said he had not been found guilty of any wrongdoing and so was eligible to stand as a councillor.