Man in court for raping goat 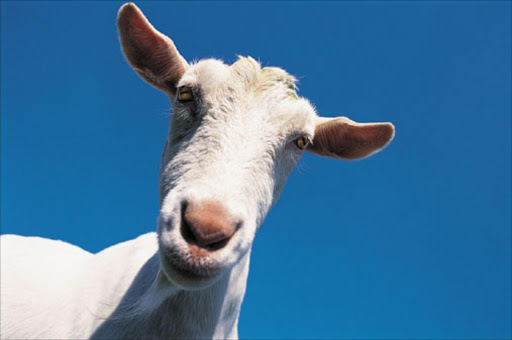 A man appeared in the Ga-Rankuwa Magistrate’s Court on Tuesday for allegedly raping his goat, North West police said.

Zacharia Tivane, 41, would remain in custody until his next appearance on October 21, Sergeant Kelebogile Moiloa said.

Tivane was arrested on Sunday morning and charged with bestiality.

His 48-year-old wife and teenage son heard the goat screaming, at their home in Madidi village near Klippan, and went to investigate.

The woman called the police.