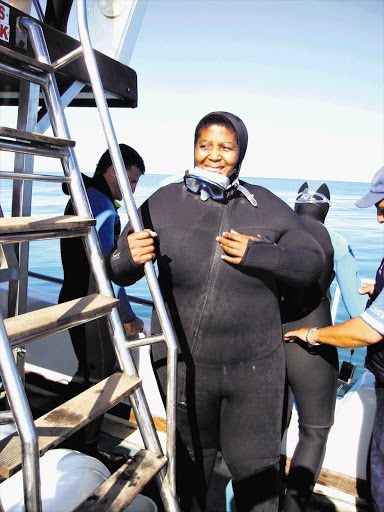 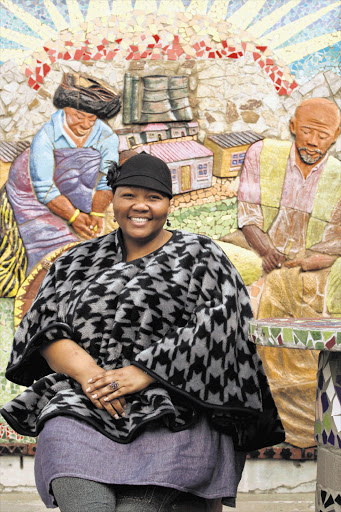 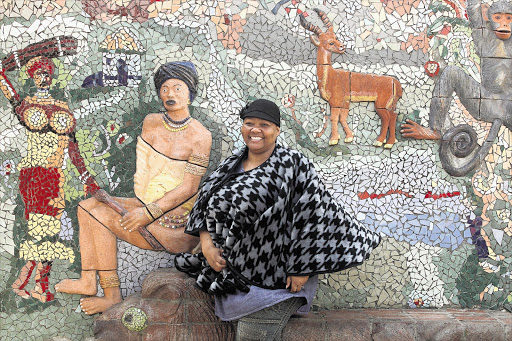 Craig Ferreira has no fear of monsters from the deep. But the TV star, world famous for swimming with great white sharks, is worried about land predators as he and a winemaker wrangle over a lucrative shark-cage diving permit.

Ferreira's cage-diving operation in Mossel Bay hangs in the balance pending the outcome of an investigation into alleged permit irregularities.

At stake is a share of the R70-million-a-year shark-cage diving industry in the Cape, which has attracted celebrities such as Brad Pitt, Michael Schumacher and Prince William.

The industry is still reeling from a controversial two-and-a-half-year permit allocation process that has involved some new players, including a car rental businesswoman, a real estate executive, and operators allegedly linked to the Department of Environmental Affairs.

Thirteen permits have now been finalised. The 14th, and final, one is in Mossel Bay.

Ferreira is the current permit-holder and is known in the industry, having also featured in several TV documentaries screened by the Discovery channel, National Geographic and the BBC.

One of the shoots featured the entire Ferreira family, including Craig's father Theo Ferreira, a shark conservationist.

Heated disagreement between the family members was a central theme of the film, shot in Shark Alley, off Dyer Island. But the friction was nothing compared with that between Ferreira and Evening Star Trading.

Evening Star was unsuccessful in its initial permit application last year, but lodged an appeal. It also launched an offensive against Ferreira, accusing him of failing to transform in line with BEE regulations.

Hlanjwa, an ANC member, this week said she had raised the issue with the ANC chief whip in parliament and the Presidency. "I am prepared to go to the public protector with this.That permit belongs to us. I am a new entrant (to the industry). We followed the protocol to the T," said Hlanjwa, one of two black shareholders in Evening Star who collectively own 50% of the company.

In a letter sent to the Presidency in March, Hlanjwa claimed that Ferreira's company, Shark Africa, had not transformed. "Continuous postponement of the allocation announcement date is also not fair, as it only favours Shark Africa, a company that operates in Mossel Bay, but refuses to transform," the letter said.

Ferreira, however, is furious and said he invested millions in building the industry over the past decade and employed over 30 people. "For me, it seems very strange and uncomfortable now that an outsider is trying to use politics to rob us of our business and push us out of an industry we had a big part in developing and building," he said.

" We completed an application and worked on a scorecard through a proper BEE consultant. Our turnover at the time also excluded us from much of the BEE criteria, however. We put a good application together ."

Department of Environmental Affairs spokesman Zolile Nqayi said the Mossel Bay appeal decision was postponed owing to allegations of corruption that would be investigated.

The stand-off is part of a broader row over shark-cage diving. Permit disputes are brewing in other areas, including Gansbaai and False Bay.

"I am not just somebody from nowhere. Life has had challenges, but my suffering has made me who I am. The whole of Gansbaai was racist about me coming," she said.

Added Hlanjwa: "White sharks are not only for whites, you know."