Double life of a 'good man' 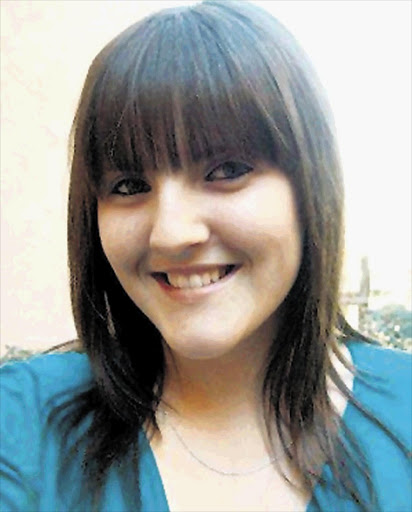 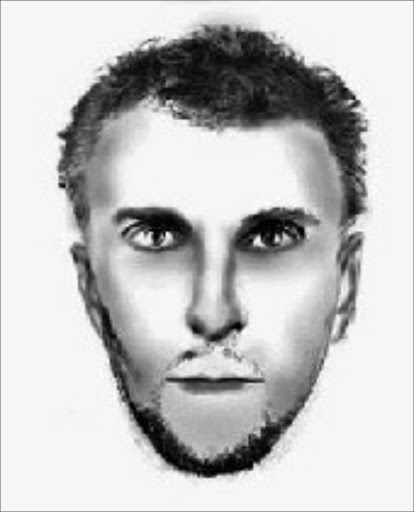 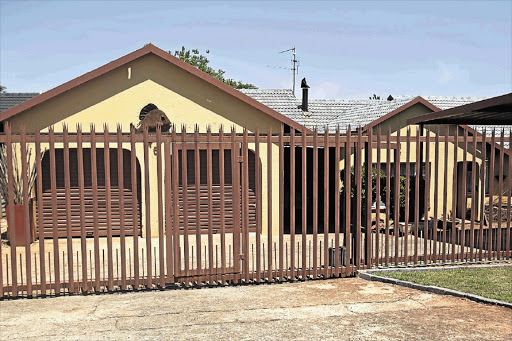 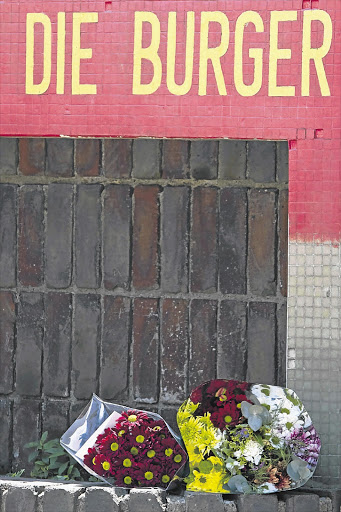 The alleged murderer of schoolgirl Louise de Waal lived in a leafy suburb with his pretty blonde wife, their little boy and three dogs.

The man - who has been arrested in connection with her murder - has allegedly admitted to police to having kidnapped the 17-year-old while on her way to school in Roodepoort, west of Johannesburg, on Wednesday morning, telling them he did so because he "liked the way she looked".

A shocked neighbour described the blond Afrikaans-speaking man, who is employed at an industrial company in Roodepoort, as "normal" and "such a good person".

"He was always friendly, I can't believe it. Nobody can believe it. He didn't drink, he didn't smoke," the neighbour said.

"He was always friendly and always neat. He was such a good person. That's why it's such a shock."

But this is the same man whom police suspect to be the "Sunday Rapist" linked to the brutal rape of 10 teenage girls in Gauteng and North West over the past three years.

What his neighbours also do not know is that the suspect is a convicted sex offender who did four hours of community service every Sunday - his only punishment after a court found him guilty of sexual assault in 2007.

He was slapped with a three-year suspended sentence and ordered to do an unspecified number of community service hours.

Yesterday, Detective Peet du Toit told how he managed to persuade the suspect to hand himself over to police less than 24 hours after De Waal was kidnapped on her way to school, allegedly raped, strangled and her body set alight on a Magaliesberg farm.

The suspect was already "a person of interest" to the detective, who had been on the trail of the Sunday Rapist since October last year.

He said he called the man's brother and asked him to convince his sibling to call him urgently.

"I asked his brother to convince him [the suspect] to phone me before it was too late," said Du Toit.

The suspect eventually called him at 4am yesterday.

"It took me a lot of convincing and negotiating to get him to drive to a police station," said Du Toit.

The experienced investigator, who is attached to the Krugersdorp Family Violence, Child Protection and Sexual Offences unit, told the man on the phone: "Think of the community and your family . It is in your best interest to hand yourself over."

He finally handed himself over at the Margate police station on the KwaZulu-Natal South Coast, 726km from home, at 5am yesterday.

He was brought back to Gauteng under heavy police guard and will remain in custody until he appears in the Krugersdorp Magistrate's Court on Monday on charges including two counts of murder and "various charges of kidnapping, rape and sexual assault", said Du Toit. He said there were still other charges that needed to be finalised.

At a press conference yesterday, Gauteng's acting police commissioner, Major-General Nobesuthu Masiye, said the suspect had confessed that "he had indeed kidnapped the girl [De Waal]".

The Sunday Rapist is also wanted in connection with the murder of Lazanne Farmer, a 14-year-old Pretoria West girl whose mother, Anna, said yesterday she hoped police had finally caught her daughter's killer.

She said she desperately wished to come face to face with him "so that I can I ask him why he killed my daughter, and whether she had said or done something nasty to him to deserve to be killed".

The section head of the South African Police Service's investigative psychology unit, Dr Gérard Labuschagne, said the case that shocked the country this week was just the tip of the iceberg.

"We have hundreds of serial rapists running around the country," he said, adding that if co-ordinated police task teams were formed to hunt them down, they would "catch them within a couple of weeks".

It is believed the Sunday Rapist has been on the prowl in Pretoria, Rustenburg, Potchefstroom, Vanderbijlpark, Carletonville and Krugersdorp since 2008.

Labuschagne said it was "very rare" for serial rapists to hand themselves over.

There was a sombre mood outside Hoërskool Die Burger, where De Waal was a Grade 11 pupil, yesterday. Two bouquets of flowers placed on the premises in her memory told the whole story.

Her schoolmates were not taking it well, according to a school counsellor, who declined to be named.

Parent Annelize Thomson, whose daughter is also in Grade 11, said she feared for her child's safety.

Thomson said her child also walks to school and that she would never allow her to walk the 1.5km distance again. ''Whatever it takes, we're going to come and fetch her," she said.