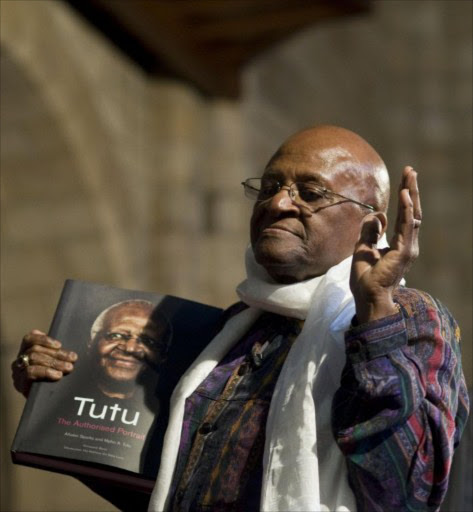 ARCHBISHOP Emeritus Desmond Tutu has warned that God is watching the oppression of Palestine.

The cleric was speaking yesterday at the Third International Session of the Russell Tribunal on Palestine, which is investigating whether Israel's practices can be classified as apartheid under international law.

The South African Jewish Board of Deputies has dismissed the tribunal as a "one-sided, politically motivated kangaroo court".

Tutu told the panel - which is holding hearings in Cape Town's District Six Museum - "We worship a God that is naturally biased in favour of the suffering, the underdog, those who are suffering underfoot ... In the Holy Land, the Palestinian people are the ones suffering."

It pained him that a people who went through great suffering could in turn cause others to suffer.