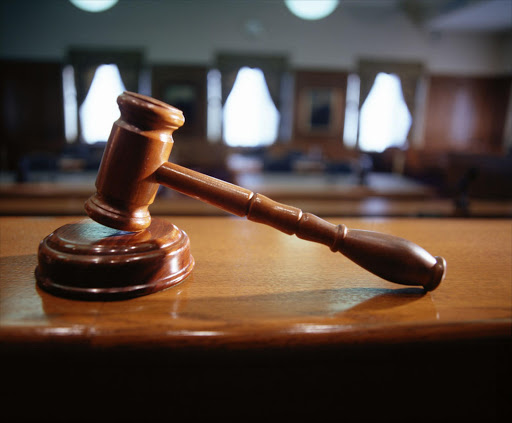 Four men convicted of murdering Zoliswa Nkonyana for being a lesbian will have to wait until a few days before Christmas to know their fate.

She died a few metres from her home.

Nine men were arrested but only Lubabalo Ntlabathi, Sicelo Mase, Luyanda Londzi and Mbulelo Damba were found guilty of the crime last month.

They appeared in the Khayelitsha Regional Court yesterday for their lawyers' pre-sentencing arguments but the case was postponed yet again because Mase, who is serving a 12-month sentence for escaping from custody, was brought to court late.

The trial has been postponed more than 40 times.

Eric Ntabazalila, spokesman for the National Prosecution Authority in the Western Cape, said: "The state will make contact with the person in charge of the officers drafting the reports and assist in ensuring that the reports are available as soon as possible.

"We will follow up every few days and monitor the progress of [the drafting of] these reports."

Magistrate Raadiyah Wathen postponed to December 5 for the reports to be submitted and set December 19 and 20 for arguments and sentencing.

Activists from the Treatment Action Campaign, Triangle Project, Social Justice Coalition, Free Gender, and Khayelitsha residents picketed outside the court as they have done since the start of the trial.