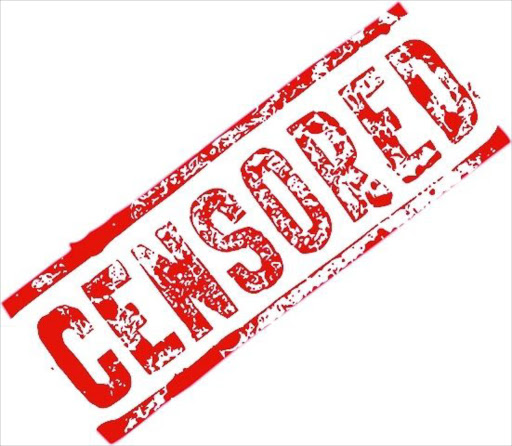 The National Press Club has called for another "Black Tuesday" in protest against the Protection of State Information Bill, chairman Yusuf Abramjee said on Friday.

"The Press Club has decided to declare Tuesday, 29 November, Black Tuesday again to keep the momentum going and to create awareness," he said.

The Press Club also wanted to send a loud and clear message to the government that there was widespread dissatisfaction about the bill, said Abramjee.

He said decision followed hundreds of requests by members of the media and the general public to raise awareness about the proposed secrecy law.

"The nation stood up on Tuesday and we told the world that we are opposed to the bill. Our constitutional rights are being taken away here. We cannot sit back."

This week, thousands of South Africans donned black in opposition to the bill.

The front pages of newspapers were also covered in black and some radio and television stations used bleeps to show support for "Black Tuesday".

Abramjee called on the government and the ANC to continue further engagement and consultation with the media, NGOs, interested parties and ordinary South Africans.

The media was urged to highlight its opposition to the secrecy laws by having open spaces or black blocks in their publications on Tuesday.

The electronic media was urged to use "beeps" to do the same.