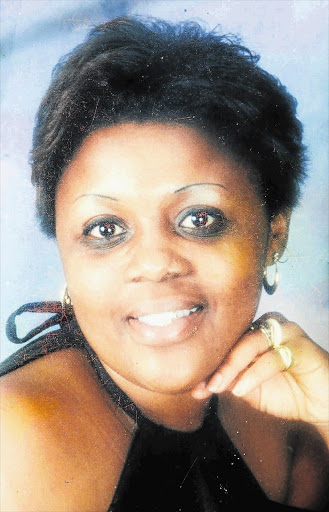 Janice Bronwyn Linden, a South African woman sentenced to death in China for drug smuggling, would have woken up this morning to be told by prison officials that she would be dead by the afternoon.

Linden, who was arrested for carrying 3kg of methamphetamines in her luggage on her arrival at Baiyun International Airport, in the southern Chinese city of Guangzhou in November 2008, was sentenced to death for the crime in July 2009.

According to Chinese practice, Linden would not have been told of her execution until this morning, Chinese time.

The South African government has on several occasions called on the Chinese to halt the execution, but these calls have fallen on deaf ears.

The 35-year-old KwaZulu-Natal woman is expected to be put to death by lethal injection today.

Two of her sisters are in China and will be allowed an hour with her before she is put to death.

Clayson Monyela, spokesman for the Department of International Relations and Cooperation, said the government was in constant contact with the Chinese authorities about the execution.

"The department has been and continues to render consular assistance and support to the family," said Monyela yesterday.

Her appeals to the Guangdong High Court and to the Supreme Court in Beijing failed.

Yesterday, the DA's deputy spokesman on international relations, Stevens Mokgalapa, called on President Jacob Zuma to make a "last-ditch" attempt to stave off the execution.

"Our government cannot stand idly by while one of our citizens is executed on foreign shores.

"It is clear that whatever our diplomats have done has not been enough to save Linden's life.

"Drug mules should be punished for what they do. But this is clearly a case of punishment not fitting the crime.

"A commitment to human rights is a guiding principle of South Africa's international relations.

"There has been little evidence of this commitment in our dealings with China of late," Mokgalapa said.