Hospitals in court over espionage claim 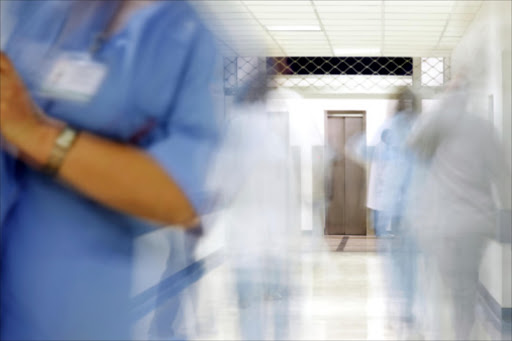 Allegations of industrial espionage at private hospitals have been made in the Cape High Court in the hearing of a multimillion-rand lawsuit.

Rondebosch Medical Centre - one of Melomed's direct competitors - is expected to file papers next Monday in response to the damages claim, instituted on November 21.

On November 7, Melomed was granted a court order allowing for an immediate search for, and the retrieval of, "all documents and information" on the premises of the Rondebosch Medical Centre. Melomed was to be assisted by the sheriff, the supervising attorney and independent forensic investigators.

Melomed was also granted an interim interdict barring its competitor from using, copying or distributing any of its intellectual property.

At the centre of the dispute is Melomed billings clerk Zaeem Adam, who admitted to e-mailing information that included a "step-by-step guide" to billing patients, and copies of patients' accounts, to Rondebosch's administrator, Natalie Ackerman.

In an affidavit, Adam said he had known Ackerman since 2001.

"At the moment, however, I am more in contact with Ms Ackerman's husband, Mr Keith Ackerman, in that he supplies me with toilet paper and household detergents," said Adam.

He said he was contacted by one of the directors of Rondebosch, Ismail Shreef, to obtain further information. Shreef, Adam said, is his maternal aunt's brother-in-law.

"I know that it was wrong to divulge the private and confidential information of Melomed and Melomed's patients to any third party," he said.

Melomed CEO Rielthewaan Allie said the company had discovered by chance what Adam had done. Another employee had sent confidential Melomed financial information to Melomed's chief financial director but he had copied the e-mail to a Rondebosch Medical Centre address.

An internal investigation by Melomed's IT department was launched.

It emerged that employees had been sending e-mails to the company's competitor.

Allie said several of his staff, including the pharmacy manager, had left Melomed to join Rondebosch.

During the IT assessment it was found that Adam had allegedly sent several e-mails to Rondebosch Medical Centre.

Allie said the methodologies for billing had taken more than 20 years of "information and experience to arrive at".

Rondebosch Medical Centre could not be reached for comment.