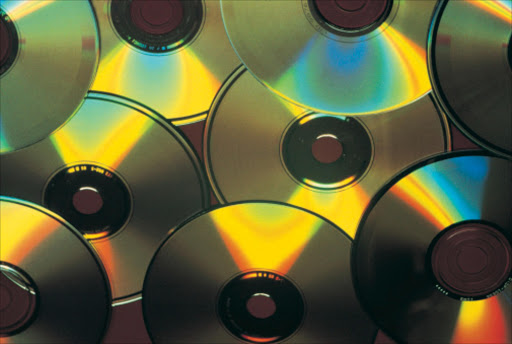 Twenty nine people have been arrested after pirated goods, including CDs DVDs, clothing and cloned credit cards, worth over a million rand, Gauteng, police said on Monday.

Lt-Col Lungelo Dlamini said, "A total of 23,526 DVDs and CDs with a street value of more than R1,2 million were confiscated and 29 [people] arrested.

"Machinery and cloned credit cards worth over R160,000 were also seized during the operations."

The operations were conducted by the Hawks in Johannesburg, Pretoria, Germiston and Roodepoort on Friday. In Johannesburg, nineteen people were arrested and more than 15,000 DVDs and CDs were seized. Vendors abandoned 1500 DVDs in King George and Noord streets when police approached.

The arrests led police to Katlehong where the goods were being produced.

Machinery, including five printers, four DVD writers, three computers and a laptop computer valued at more than R12,000, were seized.

Seven people were arrested in Germiston and Pretoria, where counterfeit clothing, CDs, DVDs and four boxes of contraband cigarettes were seized.

In Roodepoort, three men, reportedly from Nigeria, were arrested and charged with fraud after cloned credit cards worth R150,000 were found in their possession.

Dlamini said the seized DVDs and CDs were to be destroyed, with police continuing operations, especially against manufacturers, into the new year.

Those arrested were expected to appear in various magistrate's courts in Gauteng on Wednesday.