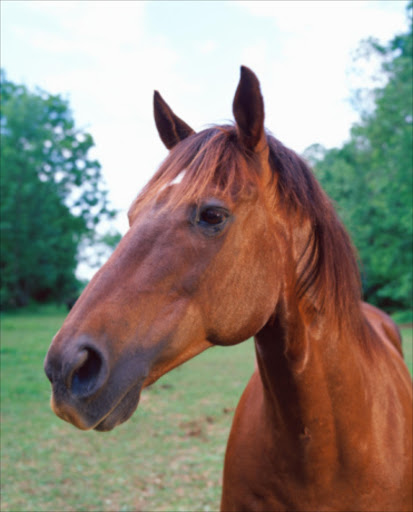 The SPCA says a man has been charged with animal cruelty after he allegedly neglected to care for his horses, resulting them in being put down in Vereeniging, Gauteng on Monday.

"The horses were underweight and had problematic hooves which caused severe pain and suffering," said Society for the Prevention of Cruelty to Animals' Vereeniging manager Marlien Pieterse in a statement.

The owner had ignored warnings by the SPCA to get the two horses and a foal treated. The foal was born with a severely deformed mouth which caused severe pain whilst eating.

"The owner refused to hand the horses over to the SPCA and became verbally abusive towards our inspectors."

A warrant was obtained from the Vereeniging Magistrate's Court and the police called to help.

"All three equine had to be humanely destroyed under instruction of a veterinarian and equine specialist."

Pieterse said if the owner had treated the animals sooner, they would not have had to be put down.

The owner was expected to be prosecuted in terms of the Animals Protection Act.