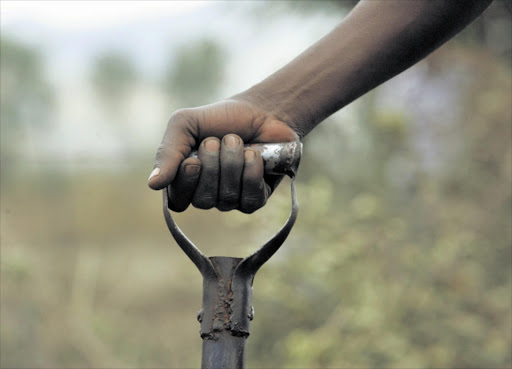 THE cabinet is worried at the state's "lack of capacity" to implement an ambitious job creation plan announced by President Jacob Zuma.

The South African government declared 2011 "the year of job creation" - but even Zuma has admitted that the administration failed to meet some of its targets.

At the extended cabinet lekgotla in Bela-Bela this week, Performance Monitoring and Evaluation Minister Collins Chabane told reporters that it was still a challenge to put the plans into action.

"Government is worried about the capacity of the state to implement some of the plans," he said.

As a result, in July last year it was decided to create the Presidential Infrastructure Coordinating Commission - chaired by Zuma - and the Short-term Job Creation Commission, headed by Deputy President Kgalema Motlanthe.

The presidential commission tabled its first report at the lekgotla this week. Chabane said the document dealt with the launch of infrastructure to stimulate regional economies and job creation.

"This report has been referred for further consultations with provinces and affected regions," he said.

Last year, as part of the ANC-led government's plan to create five million jobs by 2019, Zuma outlined a number of initiatives, including a R9-billion Jobs Fund, the allocation of R10-billion to the Industrial Development Corporation, and R20-billion in tax breaks to promote investment.

Chabane could not provide details of progress made in implementing these initiatives, saying the relevant departments had yet to compile detailed reports.

During the lekgotla, ministers considered the midterm review and South Africa's economic situation.

The cabinet also discussed the development of a cohesive state machinery to oversee government economic planning and progress. Progress made in areas identified by the new growth path as drivers of job creation were also debated at the meeting, but Chabane did not elaborate.

However, he said, the cabinet was satisfied with the government's performance in the key areas of health, education, safety, employment and rural development.

Chabane said his department would hold discussions with various government departments about delivery. A review report was expected to be published next month.

The discussions at the lekgotla will form the basis of Zuma's state of the nation address, due to be made early next month.