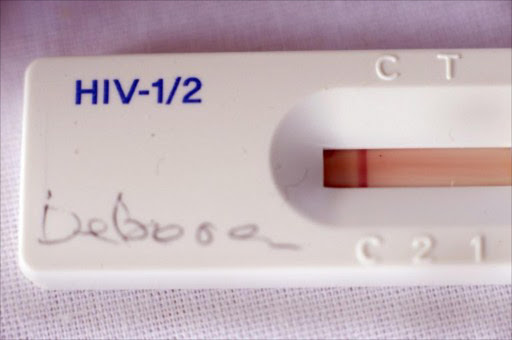 A new study on oral HIV tests has added fire to the debate on whether self-testing should be allowed in South Africa.

A NEW study on oral HIV tests has added fire to the debate on whether self-testing should be allowed in South Africa.

The study, which compared the accuracy of testing for HIV using cheek and gum tissue (oral mucosal transudate) to blood tests, was published in the Lancet medical journal online today. It said the oral tests were 2% less accurate than blood-based specimens.

Head researcher Nitika Pant Pai, from McGill University Health Centre's infectious diseases division, in Montreal, Canada, wrote that there is "an increased acceptance and preference for [oral HIV tests]" in Kenya and Uganda because of the privacy of testing oneself from home.

The "non-invasive" and "pain-free" Oraquick test is "being considered for potential use as an over-the-counter test in the USA and in many sub-Saharan countries," the Lancet reported.

Currently only a few pharmacies sell blood-based HIV test kits in South Africa, which, like all medical devices, are not subject to quality controls.

However, self-testing has been strongly promoted by the head of the HIV Clinicians' Society, Dr Francois Venter, who wrote in the SA Medical Journal in October 2010 that "self-testing should be made widely available" and that test kit quality be regulated.