Heads will roll at University of Zululand: Nzimande

Disciplinary processes have been initiated against staff and students implicated in wrongdoing at the University of Zululand, Higher Education Minister Blade Nzimande said on Monday. 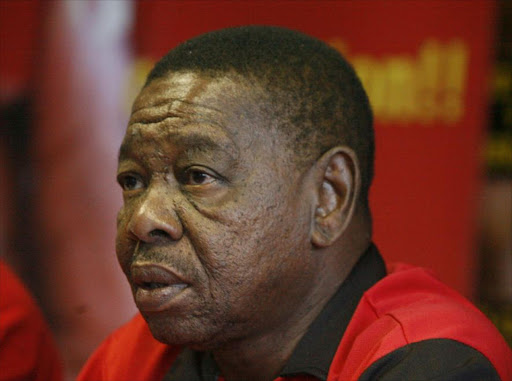 There would be "no mercy" for those implicated by a forensic audit report, Nzimande told reporters in Pretoria after receiving a report from the administrator Prof Chris de Beer, who is the University of Pretoria's senior Vice-Principal.

"Criminal cases will be opened with our law enforcement agencies and we call on our courts to impose maximum sentences where cases are proven."

Nzimande said the team had reported "serious and repeated transgressions of procedure in aspects including irregular admission of students who do not meet the minimum criteria".

The issuing and auditing of blank degrees and diploma certificates was also flawed, leading to a number of employees having large numbers of blank certificates which may have been used to make fraudulent ones, said Nzimande.

Repeated infringements were also found in procurement procedures which led to preferential treatment and self-enrichment by some members of the university's council and staff.

"There were many procurement irregularities in which suppliers owned or co-owned by university employees were providing services to the university without declaring their interests," said Nzimande.

De Beer was appointed as administrator in April 2011 following a report and recommendations by an independent assessor.