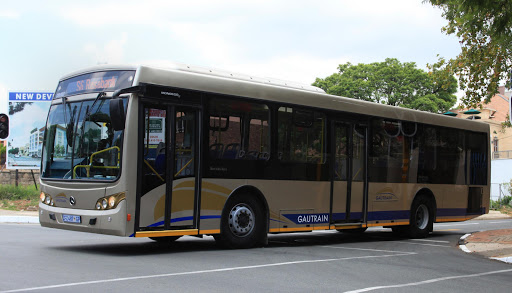 Ten of the 23 Gautrain bus routes are operational, the Bombela Concession company said on Saturday.

Spokeswoman Kelebogile Machaka said the Sandton to Midrand and Roseville to Johannesburg routes had been opened on Tuesday.

"We had an illegal strike at the beginning of February and about 300 bus drivers were dismissed and we had to close some of our routes. We are now incrementally opening routes as we train and employ bus drivers," she said.