A TEACHER in the Eastern Cape is under fire for allegedly driving her car at a group of children led by DA parliamentary leader Lindiwe Mazibuko, forcing them to jump out of the way. 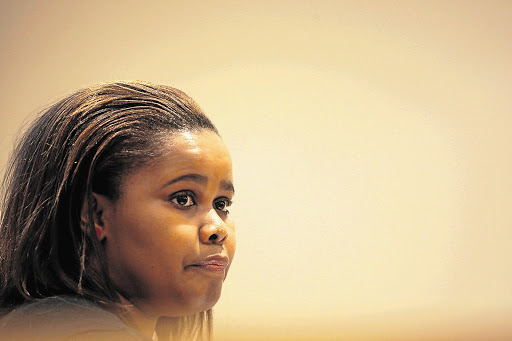 Witnesses said the teacher, a prominent member of the SA Democratic Teachers' Union, appeared to be targeting Mazibuko, who had joined pupils on their way to school in Mbekweni near Queenstown.

Mazibuko and other DA leaders were taking part in a march to highlight dwindling eduction standards in the province.

Mazibuko yesterday confirmed the incident: "A car veered into us and we got out of the way. I don't think it was a joke."

The Eastern Cape shadow MEC for education, Edmund van Vuuren, said he reported the matter to the Department of Education and intended laying a criminal charge.

"She [Mazibuko] had to jump out of the road. The car was coming for her and it didn't swerve. The driver had intent to hurt Lindiwe," he said.