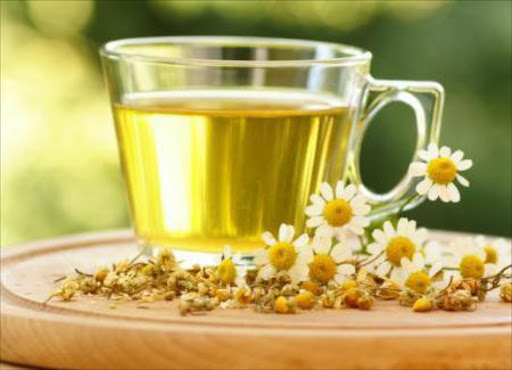 Powerful new anti-cancer drugs based on green tea could be developed after scientists found an extract from the beverage could make almost half of skin tumours vanish.

The team of researchers from the University of Strathclyde made 40% of human skin cancer tumours disappear using the compound in a laboratory study.

Green tea has long been suspected of having anti-cancer properties and the extract, epigallocatechin gallate, has been investigated. However, this is the first time researchers have managed to make it effective at shrinking tumours.

Previous attempts to capitalise on its cancer-fighting properties have failed because scientists had used intravenous drips, which failed to deliver enough of the extract to the tumours themselves.

The Strathclyde team devised an alternative "targeted delivery system", piggybacking the extract on proteins that carry iron molecules, which tumours readily absorb. The laboratory test on one type of human skin cancer showed 40% of tumours disappeared after a month of treatment, while an additional 30% shrank.

Dr Christine Dufes, who led the research, said: "When we used our method, the green tea extract reduced the size of many of the tumours every day, in some cases removing them altogether.

"By contrast, the extract had no effect when it was delivered by other means as every one of these tumours continued to grow. This research could open doors to new treatments."

Dufes said population studies had previously shown green tea had anti-cancer properties, and scientists had identified the active compound as epigallocatechin gallate. The Strathclyde researchers were the first to deliver it in high enough doses to tumours to have an effect.

She said: "The problem with this extract is when it is administered intravenously, it goes everywhere in the body, so when it gets to the tumours it is too diluted. With the targeted delivery system, it is taken straight to the tumours without any effect on normal tissue."

Scientists are increasingly using targeted delivery to improve results, relying on the many "receptors" that tumours have for different biological substances.

In this instance, scientists used the fact that tumours have receptors for transferrin, a plasma protein which transports iron through the blood.