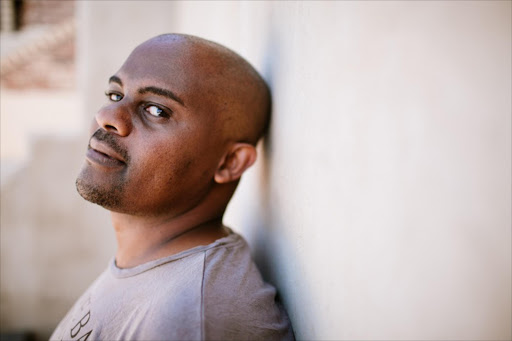 Far from living off the royalties of his successful debut novel, Young Blood, Sifiso Mzobe teased yesterday that he was aiming to submit a new manuscript by the end of the year.

Mzobe returned home to Durban this week after winning the 2012 Wole Soyinka Prize for Literature for Young Blood.

He beat compatriot Bridget Pitt (The Unseen Leopard) and Roses and Bullets by Nigerian Akachi Adimora-Ezeigbo to win the more than R166000 prize.

Mzobe said yesterday: "When you are writing something, especially in a small book market like South Africa, you write it out of love. I was just writing and trying to show my talent - that it's doing so well is a real surprise."

Young Blood centres on the fictional 17-year-old Sipho who lives in Durban's Umlazi township and drops out of school. He helps his father fixing cars at home. Around Sipho are peers caught up in the world of gangsterism, alcohol abuse and greed.

On the exposure the book has given him, Mzobe said: "I've been exposed to a broader audience and I was, of course, in Nigeria [for the Wole Soyinka prize]. Of course, as an artist, you want your work to be seen by as many people as possible. This means the book is moving beyond South Africa and that is exciting. I'd love to break into America and Europe."

He said the legendary Soyinka had told him simply to "sit down and write" when he had asked for advice after receiving the award.

Kopano Matlwa is the only other South African to have won the award. He shared it with Wale Okediran and Adaobi Tricia Nwaubani in 2010 for her book Coconut.