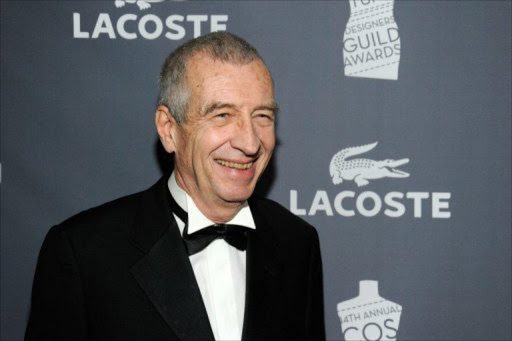 A family feud at the top of the Lacoste clothing company is pitting father against daughter in a battle for management of the green crocodile brand. Michel Lacoste (pictured in February). File Photo

A family feud at the top of the Lacoste clothing company is pitting father against daughter in a battle for management of the green crocodile brand.

Michel Lacoste, 69, has decided to ask a court to set aside the nomination by the company's board of Sophie Lacoste-Dournel as non-executive president. He told the daily newspaper Le Monde that the nomination was an "irregular" decision "by an irregular board".

Lacoste told Le Monde that his 36-year-old daughter, who has studied business, "hasn't spent a day of her life in a business and is not able to manage a successful company".

He would prefer that his niece, Beryl Lacoste-Hamilton, 56, take over because she has run several of the firm's licensed affiliates.

Lacoste-Dournel was named last Monday by a board elected the same day, which her father claims was stacked against him by a minority shareholder.

She said that "in giving me their confidence, Lacoste shareholders and members of the management board have validated my project for the company".

The new executive also expressed "great pride at having been chosen to lead the generational transition", and be the "guarantor of the family's values with respect to shareholders, the company, its staff and partners".

Lacoste-Dournel has been a member of the board since 2005. Her father charges that the Swiss group Maus, which owns a 35% stake in the company and has three voting members on the board, "convinced half my family to form an alliance with it to take control".

The family owns 65% of the clothing retailer's equity and has five votes on the board, which also includes three independent members, one of whom was Patrick Thomas, head of the luxury goods company Hermès. Thomas has given up his seat on the Lacoste board, Hermès said on Friday. He had backed Lacoste and his niece Beryl.

The board decided last week not to renew Lacoste's mandate as chairman and replaced him with Loic Armand, president of the cosmetics group l'Oréal France.

He is challenging his ousting by the board.

The iconic French brand was founded in 1933 by tennis champion René Lacoste. Last year it posted sales to retailers of $2.1-billion.